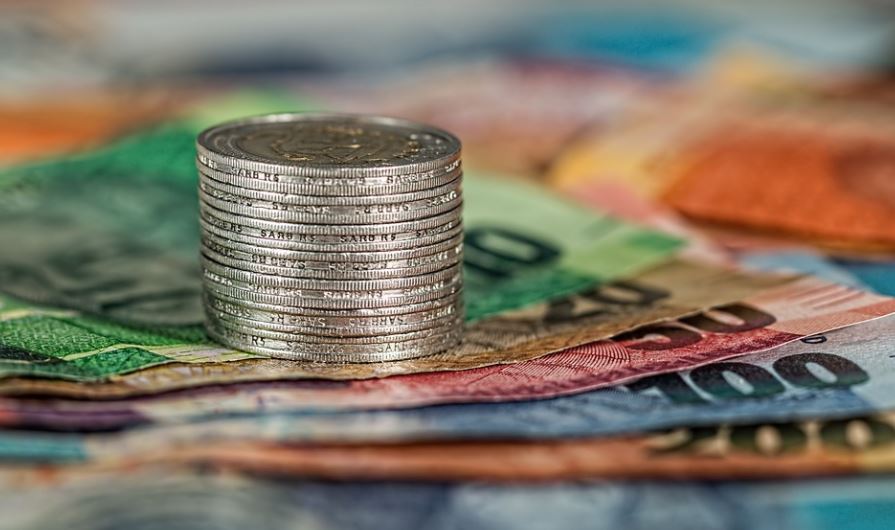 Inflation in Europe continues to be the biggest cause of concern this summer, and price increases bring many difficulties for citizens across the Old Continent.

According to the latest data of Eurostat, in July inflation in the Eurozone rose again, reaching 8,9 percent. This is the highest rate of inflation since these surveys began in 1997.

The highest annual inflation rate in the Eurostat report was again for energy prices – 39,7 percent – ​​down from 42% in June.

Every country in Europe is affected differently by inflation. Britain is recording its highest inflation rate in 40 years, while Russia is at 15.9 percent, down slightly from 17.1 percent in May. The inflation rate in Germany is 8.5 percent, which is a slight drop compared to the previous month, it says.Euronews".

Following in the footsteps of the rest of the world, the European Central Bank raised interest rates for the first time in 11 years by a bigger-than-expected amount, bracing for skyrocketing inflation.

Even before the Russian invasion of Ukraine, Europe and most of the world were already affected by rising energy prices – which are the main factor behind inflation.

The conflict has exacerbated the energy crisis, with many countries fearing it could lead to a cutoff in oil or natural gas supplies from Russia.

In recent years, Moscow has been the main supplier of oil, natural gas and coal to EU countries, with a share of about a quarter of its total energy consumption.

The EU "got rid" of Russian coal, and its next step is to reduce the demand for Russian natural gas by two thirds this year.

Prices of many commodities - essentially including food - have also been rising since lockdowns were imposed two years ago due to the Covid pandemic, straining global supply chains, leaving crops to rot and prompting panic buying in supermarkets.

The war in Ukraine has again dramatically worsened the outlook, as Russia and Ukraine account for nearly one-third of global exports of wheat and barley and two-thirds of world exports of sunflower oil used for cooking. Ukraine is also the fourth largest exporter of corn in the world.

Estonia: The hotbed of European inflation