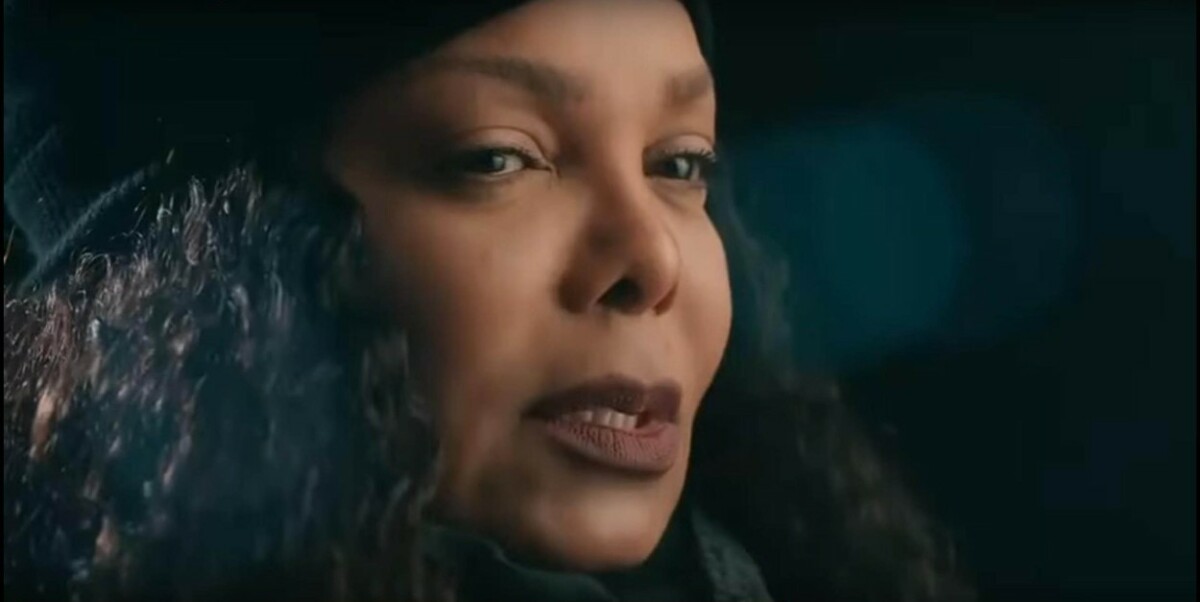 Just one day before the release of the documentary, Janet Jackson cleared up all the rumors about her, including those that she allegedly had a secret child with her ex-husband James DeBarge.

The 55-year-old musician addressed the rumors in the second part of her upcoming Lifetime and A&E documentary, Janet.

Janet hinted that the rumors may have surfaced because she started taking birth control pills, which led to her gaining weight at the time.

"Many on the Fame set thought I was pregnant because I got fat and started taking birth control pills. And then, you could gain weight by taking them, and it happened to me. "That's how the rumor started to spread."

The two-part documentary will air tomorrow, and Janet is already talking about her relationship with her brother Michael Jackson and the insecurities she grew up with under the surname Jackson.