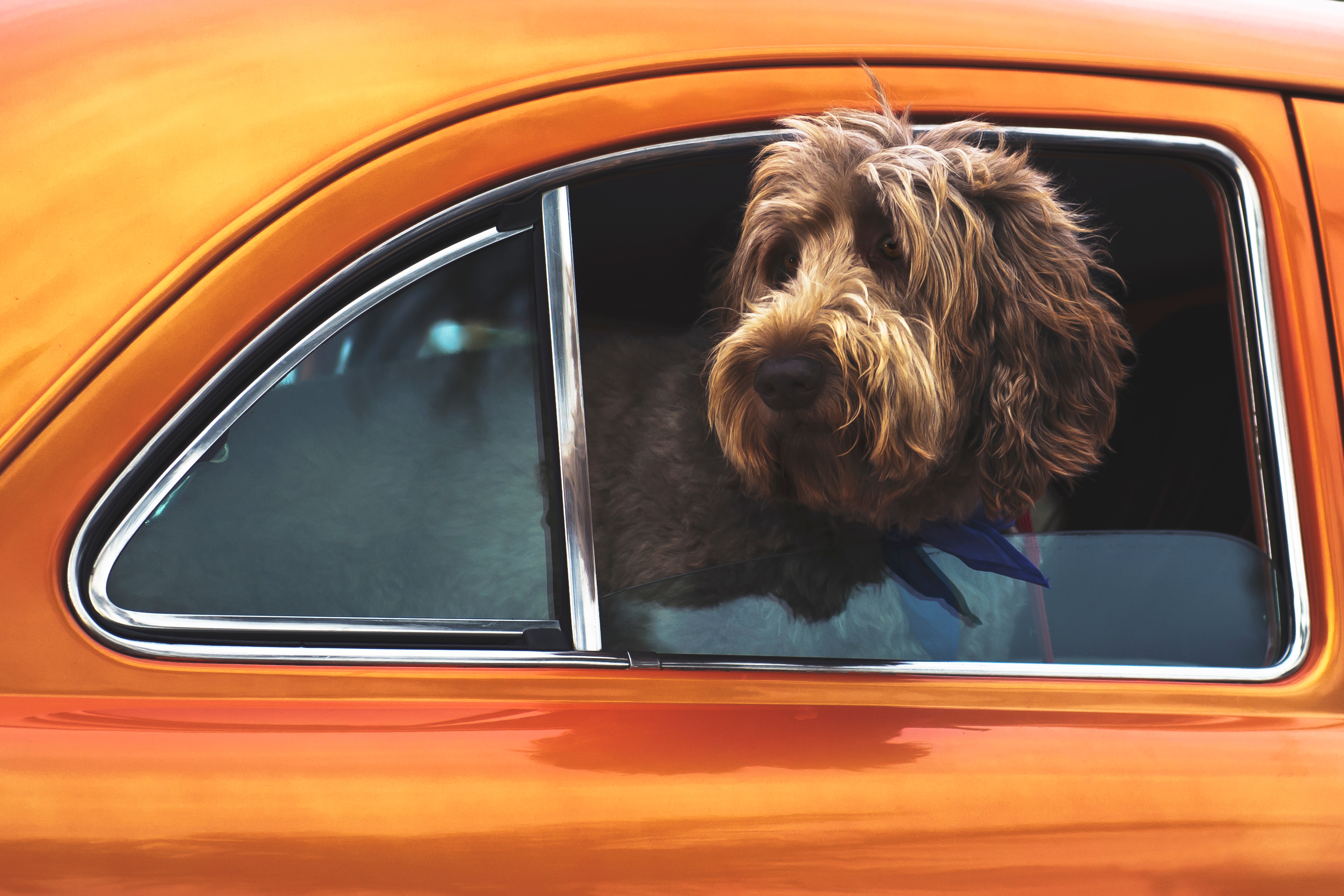 The main sense of the dogs is the sense of smell, which is so developed that only with its help can they discover a range of information about a person or their location, unlike us humans.

Scent lingers on people and places for a while, so sniffing dogs is like watching a video of what happened. Some owners are annoyed by the fact that their dogs constantly "sniff" something and forget everything else around them, including the owner's call.

However, for dogs it is the main way to get to know the world:

A dog can learn a lot by sniffing another dog's urine or feces. It is repulsive to us, but the dogs learn whether a female or a male has recently passed by that place, when that dog passed and whether it is good-natured or not, what year it is and the breeding cycle. Gathering information through sniffing is so important that some may seem preoccupied with it.

In the absence of other interesting things, dogs can even become a little intrusive in sniffing a person's crotch, which can be quite unpleasant for the owner or his friends. This behavior is not harmful, but it is unpleasant, so you can distract the dog with a toy or to direct his interest to something else.

Interesting facts about the dog's sense of smell

The part of the nose responsible for detecting smells in dogs is 37 times larger than in humans. The part of the brain that processes stimuli coming from the nose in dogs is much larger and more complex than the same area of ​​the human brain.