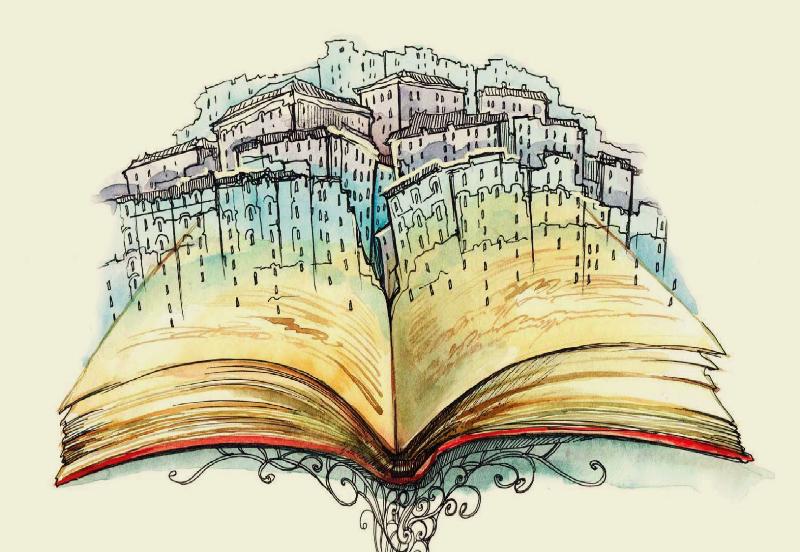 Among the titles in the edition are "On / half" by Jasmin B. Frelich, "Year of the Refugees" by Sandziv Sahota, "Exodus of Storks" by Walid Naban, "Stone Tree" by Girdir Eliasson, "There Are Crocodiles in the Sea" by Fabio Jeddah, "Short Prose" by Dimitru Cepenerag by Miro Gavran, "Pernick stories" by Zdravka Evtimova, "Bertik and the snail" by Petra Soukupova and "Emigrants" by B. Mr. Zebald.

The project is supported by the Executive Agency for Culture of the EU - EACEA and the Ministry of Culture of RSM.

Mi-An promoted a book of plays by Maja Stevanovic

Interview with Robert Naskov: The position of producer requires new qualities and standards

The jubilee is beautiful, we are all looking forward to the 40th Skopje Jazz Festival

Interview with Sion, Icelandic writer and poet: When we have no enemies from outside, we usually look for the enemy within