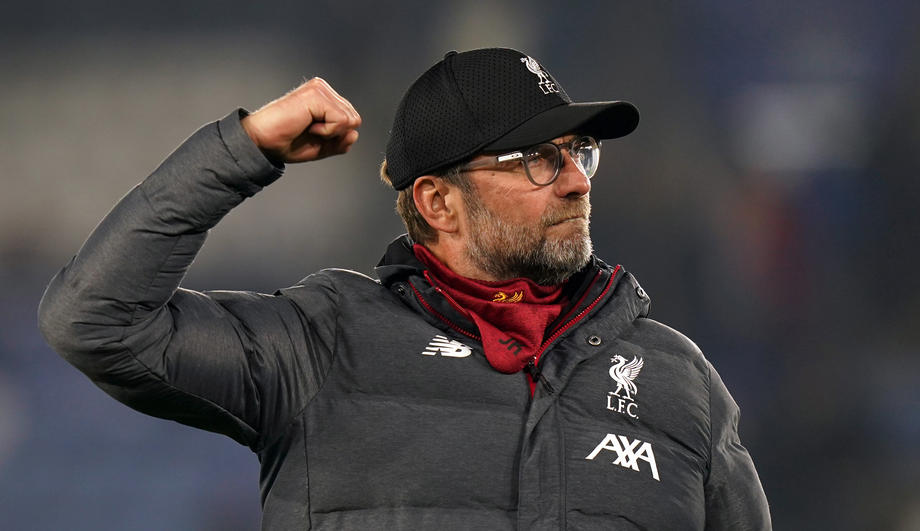 Since sitting on the Liverpool bench in 2015, Jurgen Klopp has repeatedly shown the emotional, human side that makes Reds fans adore him even more.

So a few days ago an emotional letter appeared on Twitter Klopp sent him to a seriously ill Liverpool fan and again showed that he has a big heart.

"Dear Chris, first of all, I hope you will not mind me writing them. I just want to say that everyone in the Liverpool family greets you. There are many, yes even sometimes I am shocked how many people do not support me and my players, but the fact that we all stand together - makes this club strong.

My brother got this letter from Jurgen Klopp whilst having treatment for his cancer. What a gent ❤️😢 #ynwa pic.twitter.com/DuPbvhM8fJ

I hope they do not resent me for writing on their behalf when I say that everyone supports you. These are not empty words. When I listen to my players who help them in difficult moments, everyone tells me that it is the support of our fans and the club. In addition, they say that family is the most important thing. "I probably do not have to tell you anything about it, I heard that you have a wonderful family and friends who do everything to support each other." wrote Klopp in the emotional letter.

Unfortunately, the fan failed to win the battle with the serious illness. He died on Sunday, and the emotional letter was shared on social networks by the fan's brother.