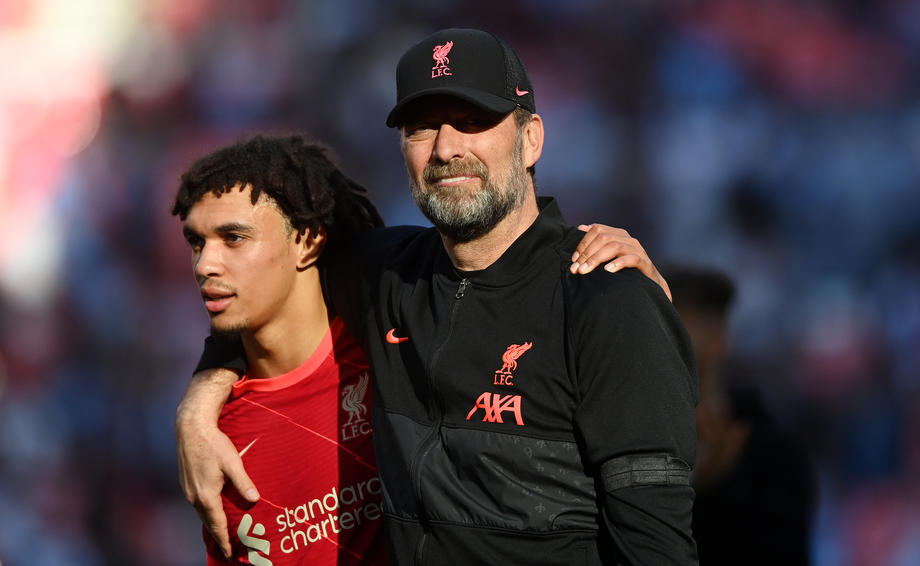 Liverpool manager Jurgen Klopp is pleased with his team's place in the FA Cup final after beating Manchester City 3: 2 in the semifinals.

Liverpool in the final expects the better of the duel between Chelsea and Crystal Palace that is played today.
Klopp and Liverpool have already won one trophy this season, triumphed in the League Cup and are in the game to win three more.

Apart from qualifying for the FA Cup final, Liverpool will play in the semi-finals of the Champions League against Villarreal, and in the race for the Premier League title they are only one point behind the leader Manchester City. Due to the battle on three fronts and the condensed schedule, Klopp is not sure that Liverpool will be able to win the remaining three trophies.

- He does not expect a difficult match against Everton in a few days. Then follows the duel with Villarreal. And it is also an incredibly difficult match because it is a semifinal in the Champions League, and then we have a match with Newcastle. We have an incredibly tight schedule and it is unlikely that Liverpool will win all the matches. "We will go one match at a time, but it will be really difficult," said Klopp.