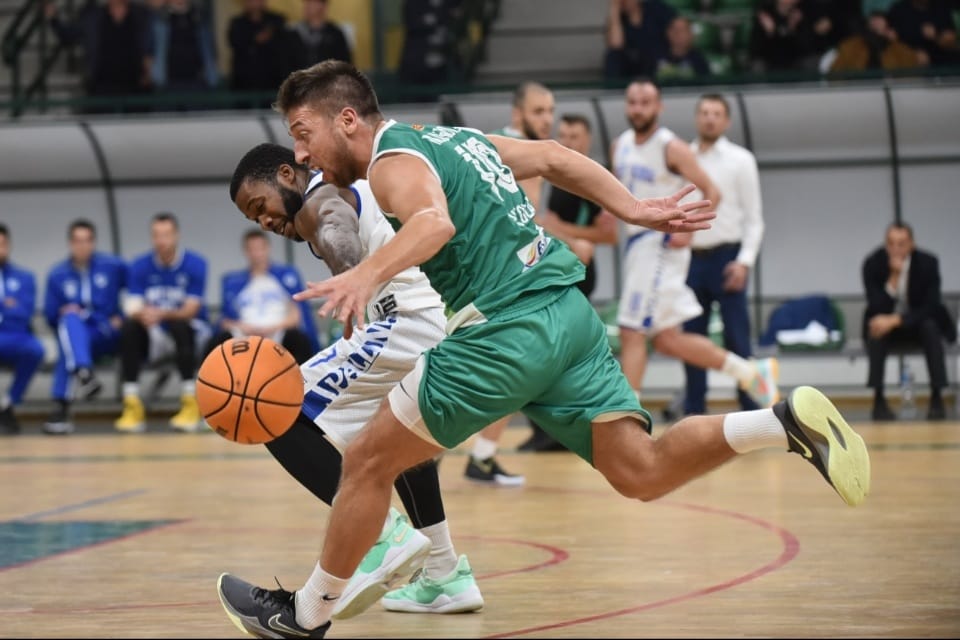 KK Pelister hopes that in the future such incidents will not happen / photo: KFSM

The match from Super League among the basketball teams of Gostivar и Pelister marked by unpleasant events. KK Gostivar also condemned yesterday's events that have nothing to do with sports and basketball, He also informed that there was rarely a case where the guest players (in this case the basketball players of Pelister) had a physical and verbal fight with the audience and members of the home team.

And from KK Pelister issued a statement in which the citizens of Bitola also condemn any kind of such cannon of incidents and that the team was classically attacked from all sides, shot with all kinds of hard objects.

- Basketball Club Pelister feels the need to present to the public the situation we encountered in the match of the eighth round of the Super League 2021/22 against Gostivar. Our club welcomes the fullness of the sports hall "Mladost" in Gostivar and the basketball ambience that we always encounter when visiting this basketball city. It is a real pleasure to play in such an environment and we believe that it will be the same in the future.

Our team was classically attacked from all sides, fired with all kinds of hard objects and in that chaos everyone managed as he knows how. Unfortunately, the coach of the team Marjan Ilievski suffered the most, who was hit with a hard object in the head.

The distributors of justice managed it as professionally as possible and how the delicate situation, for which we as a club gave maximum support, and are in the interest of basketball, provided conditions for the match to continue. KK Pelister strongly condemns any kind of this type of incidents and this unsportsmanlike cheering by constantly throwing objects on the field and personally threatening the basketball players by the audience.

We hope that in the future such situations will not happen and the real basketball fans will enjoy the rest of the exciting championship of Macedonia - said in a statement the sports director of KK Pelister, Martin Jovanovski.