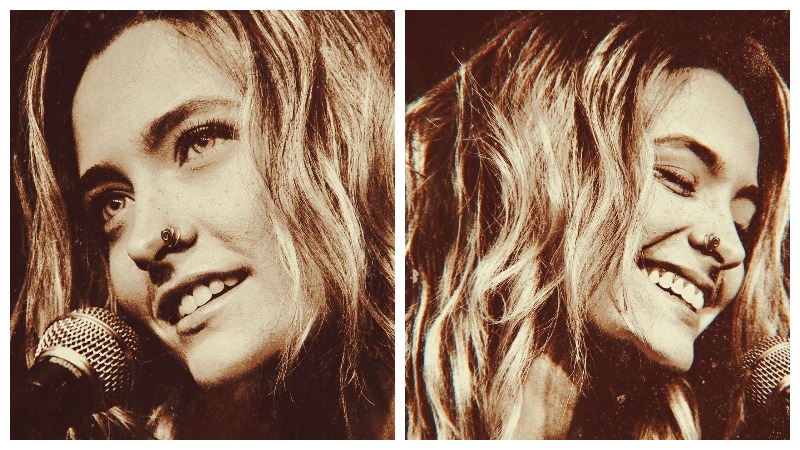 Paris Jackson, the daughter of the famous singer Michael Jackson, grew into a real beauty. She went through a very turbulent period in her life, but still managed to withstand the many challenges and is now building a successful music career.

Paris was born in 1998 and has been in the spotlight ever since because of her father's fame. He was left without a father when he was only 11 years old, and his mother Debbie Rowe he met her at the age of 13 and claims that they have a quality relationship today.

Since the death of her father, her life has changed completely. She talked about their relationship several times. He gave her a piece of advice that Paris still remembers very well:

"Never forget! "If I die tomorrow, always remember what I told you," Paris said sadly.

She pointed out that she remembered his advice well, and he told her many things about the world of acting and music.

"We practiced together, we had a little makeshift shooting. He would tell me, in this scene you will cry, and I did. "He wanted to introduce me to the world of music and acting," she recalled.

Paris has appeared several times in the campaign of Calvin Klein, which was her springboard for further acting. She grew into a beautiful young woman who has enough money to do nothing, but that did not stop her from wanting to build her career.

Her fortune is estimated at more than $ 100 million, and when she turns 30, she will inherit a third of Jackson's fortune, and as she gets older, she will receive more and more money.