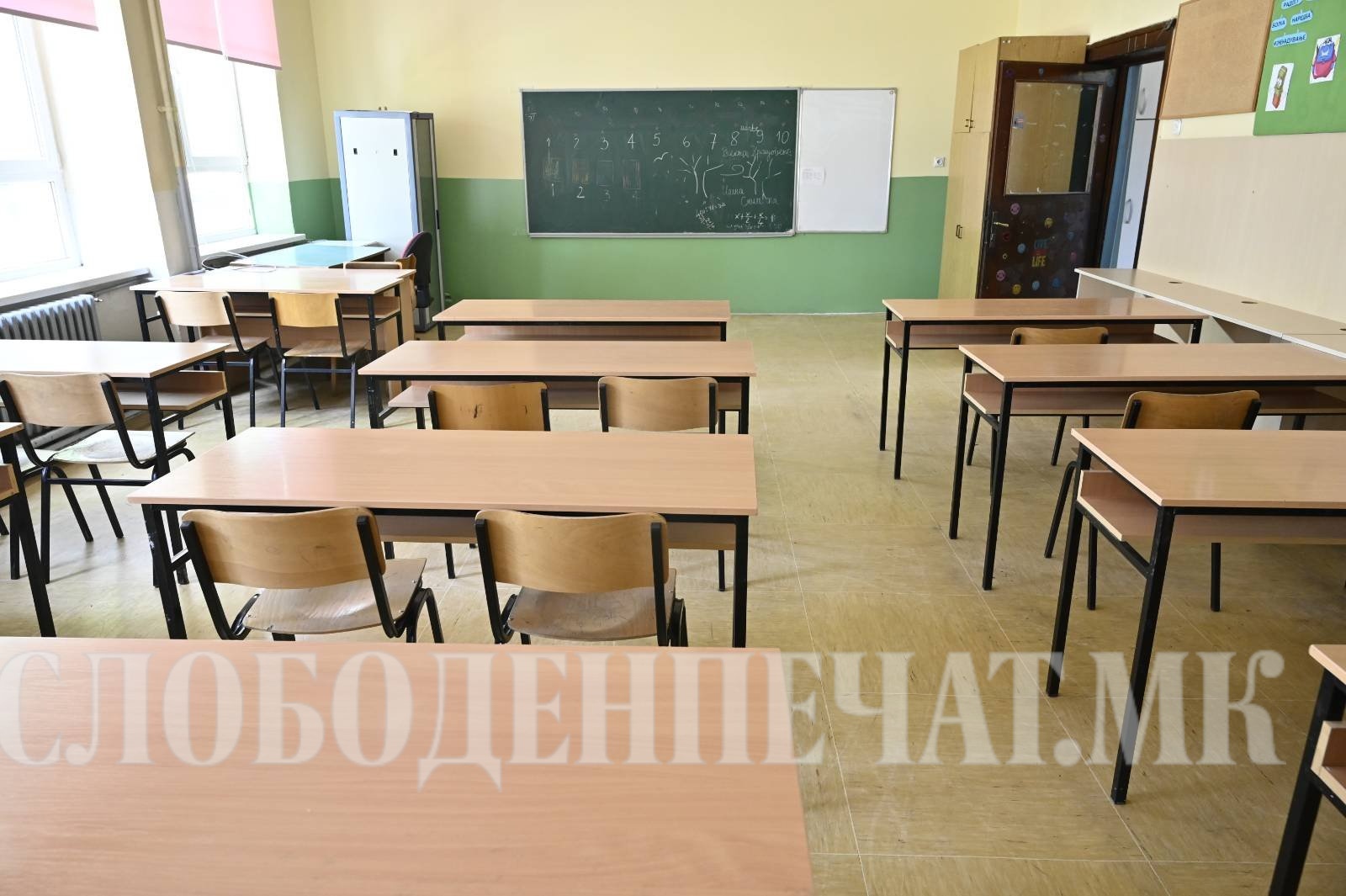 The debate on switching to online teaching and extending the winter vacation due to the energy crisis was first publicly opened by the mayor of Gostivar, Arben Taravari. Some of the mayors from other cities, on the other hand, do not agree with Taravari and are determined that the teaching will take place with physical presence.

The Ministry of Education and Science, together with the Government, will make efforts to enable continuous monitoring of teaching with physical presence, despite the announcements about the increase in the price of electricity, Minister Jeton Shaqiri assures. He explained in a statement to "Sloboden Pechat" that if the need arises, funds from the budgets from one municipality to another will be diverted so that teaching can take place in physical presence.

- Since the beginning of September, we have been in regular communication with all elementary schools managed by the local government, as well as with secondary schools, universities and dormitories managed by the local government. From the conversations and from the analyses, it was determined that certain municipalities have unused block grants from last year that will be used to pay the electricity bills. Analyzes are currently being made as to how many of the schools have free funds. When we have a need, we will transfer funds from one municipality to another, but also from the funds of the MES if there is a need - says Minister Shaqiri.

The municipalities should consult the Ministry of Education for every step

He appeals to the municipalities not to make decisions without consulting the Ministry.

- Municipalities are the founders, but they must receive the consent of the Ministry of Education and Culture before making a decision that a school will switch to distance learning. As a positive example, I will point to the municipality of Aerodrom, whose mayor confirmed that the students will finish this school year with classroom teaching, and I also want to share that the school "Niko Nestor" from Struga produces electricity for its own production with the help of solar panels, but there is even an opportunity to help the neighboring school with electricity. It is an example that other schools should follow, that is, they should think about investing in solar panels - adds Shaqiri.

Regarding the tariffing, the minister says that it is impossible to avoid the industrial tariff that was accepted about 15 years ago, but he advises the municipalities to compete in tenders to avoid the influence of the price movement in the electricity market.

Previously, the Minister of Economy Kreshnik Bekteshi said that efforts are being made in order to meet the needs of primary and secondary schools and to hold classes in the winter period with physical presence.

The debate about switching to online teaching and extending the winter break due to the energy crisis, first opened it in public the mayor of Gostivar Arben Taravari, who received support from all the mayors in the Pologsk Region. Some of the mayors from other cities, on the other hand, who were asked by the "Free Press" do not agree with Taravari and are determined that the teaching will take place with physical presence.

Mayors are against online teaching

The mayor of Kavadarci Mitko Jancev points out that the Municipality has installed 200 kilowatts of electricity production capacity for ten schools and kindergartens.

- However, this does not fully cover the bill, so the rest of the money will be provided from the budget. In all secondary schools, we have made additions to classrooms to teach in one shift, and thus we will save on electricity. We will also ask for help from the Ministry of Education, but we are ready to have physical education. The only thing that can be considered is to request an extension of the holiday in case of extremely low temperatures - says Yanchev.

The Mayor of Bitola, Toni Konjanovski, says that it will be a problem to provide firewood in the Municipality.

The mayor of Shtip Ivan Jordanov, says that if the schools are put on the regulated market, the Municipality will have money for the electricity bills.

"Institutions should not skimp on education, after two years of learning from home due to the pandemic, we should not allow this school year to be taught online. But on the other hand, we demand that the prices be regulated, and not be on a free market, so that municipalities can call tenders for distributors who offer much higher prices. We have already made a proposal for this, we also communicated with ZELS", says Yordanov.

Kiril Pecakov, mayor of Ohrid, says that most of the schools are heated with oil, and the municipality has secured oil until the end of February.

- We have allocated money even for kindergartens, so we are not afraid that the children will have to be sent home to follow the lessons online. It may be necessary to think about a longer winter break - says Petsakov.

Arsovska does not intend to resign: If the City's budget is not approved, there will be elections for the Council

Petsakov: Whatever the Government decides, we will decorate Ohrid for the holidays

Vucic: Kurti can go to Brussels whenever he wants, I wish him a happy journey

INTERVIEW | Simona Avramova: Messi has wonderful energy and never leaves the set without a hug