We will propose the Assembly to have fewer MPs, Mickoski announced 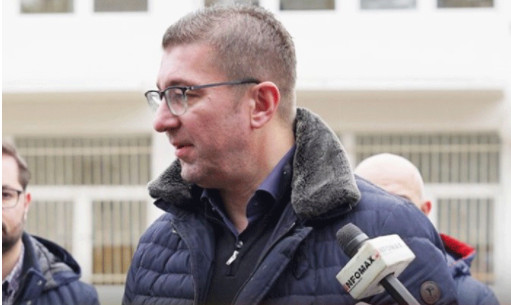 The President of VMRO-DPMNE, Hristijan Mickoski, said that his party is preparing a concept that includes reducing the number of MPs in the Macedonian Parliament.

"We are considering proposing a concept that we appreciate that if the parties in the Assembly are honest, they could accept it." On the other hand, I think that the citizens will welcome it, and that is a reduction in the number of MPs, because 120 is too many, to be 90, for example, according to the Slovenian model. To have one constituency at the same time, says Mickoski in the interview in the show "360" on Alsat TV, which will be broadcast tonight

Mickoski maintains that there must be elections "immediately and now," but adds that he is "absolutely aware that this does not mean today or tomorrow, but that he must start thinking."