Will the residents of Skopje be left without heating: BEG said that they have no obligation to heat, nor the possibility of purchasing fuel 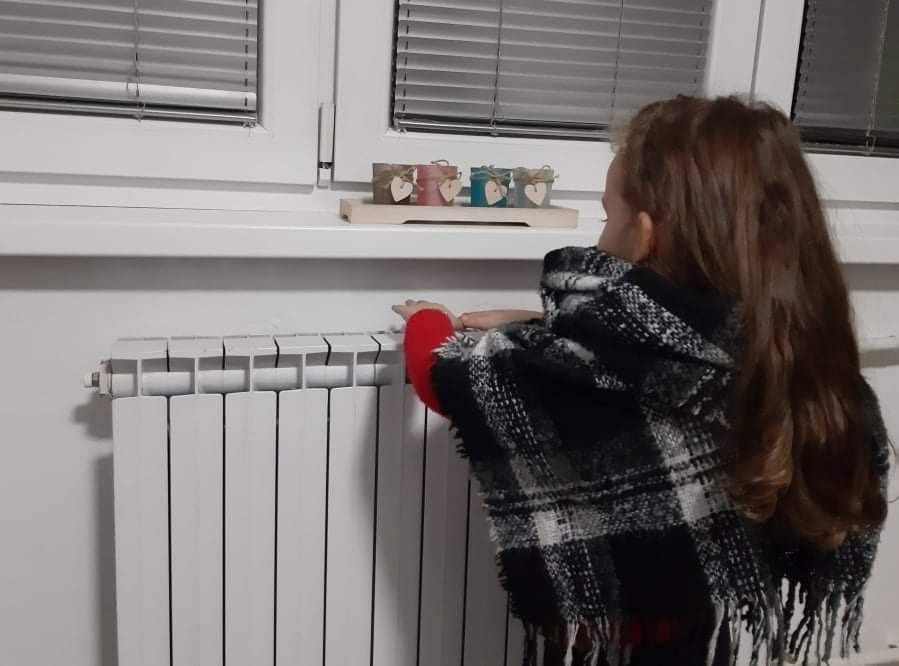 Dali Skopje residents which are heated by steam in the coming autumn and winter will remain with cold radiators despite the fact that they regularly pay their bills, it is a question that worries citizens, especially since none of the authorities has a concrete answer as to whether it will be delivered regularly and who will deliver thermal energy.

From BEG – Production today they informed that they do not have a legal basis to dispose of the heating plants, they do not have the obligation to continue with the activity in the new heating season, nor do they have the financial possibility and credit ability to purchase fuel for the production of thermal energy.

-According to Article 51 of the Law on Energy BEG - Production had a legal obligation to continue performing the activity, until the expiration of the 90-day period for selecting a new performer of the activity, which has already expired. During this period, BEG Production continued to carry out the activity and completed all the necessary overhaul activities in the heating plants in order for the new license holder to be able to start the new heating season smoothly - BEG reports.

From there, they add that they have no legal basis for using the heating plants, because The lease agreement has been terminated и the new owner of the heating plants requested the handover of the heating plants. Additionally, as they say, the company is financially unable to perform the activity, due to the large losses incurred in the previous heating season as a result of the increased costs for the purchase of energy and electricity that were not covered by the tariffs approved by the Energy Regulatory Commission.

- For these reasons on 09.06.2022 BEG - Production submitted a request to RKE for the termination of the license in order to promptly and smoothly elect a new license holder for the activity of heat energy production for the new heating season. On 20.06.2022 RKE adopted a decision to terminate the license of BEG - Production. In connection with the agreement for business-technical cooperation between BEG - Production and AD ESM, we would like to inform the public that this agreement was valid until 31.03.2022, that is, it has expired - informed by the company.

VIDEO POLL: How are Macedonians preparing for the announced severe winter?

Arsovska does not intend to resign: If the City's budget is not approved, there will be elections for the Council

Petsakov: Whatever the Government decides, we will decorate Ohrid for the holidays

Vucic: Kurti can go to Brussels whenever he wants, I wish him a happy journey

INTERVIEW | Simona Avramova: Messi has wonderful energy and never leaves the set without a hug

"This is a travesty": Artist Penushliski requests that his painting be removed from the Bulgarian Cultural Center