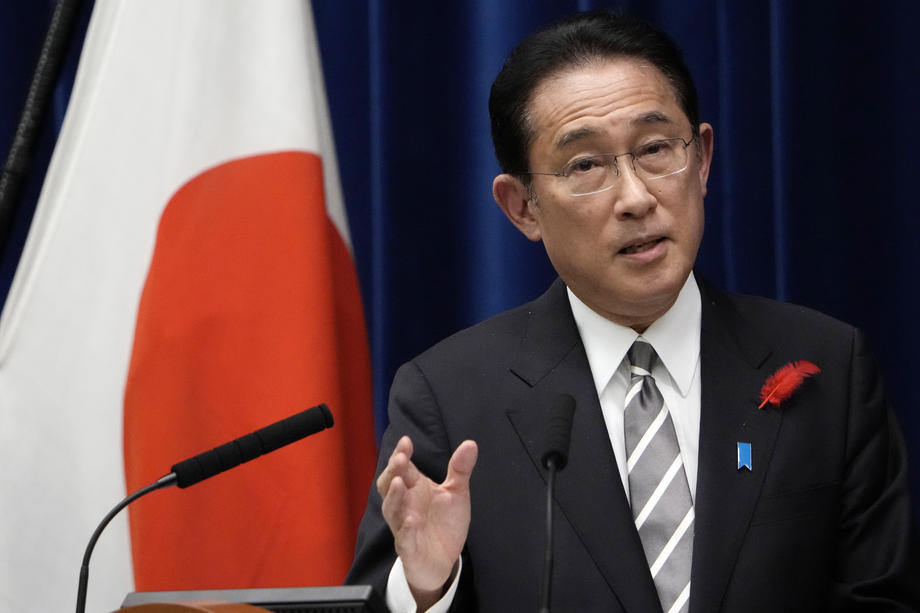 Japanese Prime Minister Fumio Kishida said he will reshuffle his cabinet next week to deal with growing issues, including tensions in Taiwan, Covid-19 and inflation. Reuters.

"We need to set up a new formation as soon as possible keeping in mind the various issues," he told a news conference in Hiroshima after attending the commemoration of the 77th anniversary of the first atomic bombing in history.

Natsuo Yamaguchi, leader of Kishida's ruling coalition partner Komito, said at a news conference on Saturday that Kishida had informed him that a cabinet reshuffle would be announced on Wednesday.

Kishida did not give any details about his cabinet changes, but the Yomiuri newspaper previously reported that he was likely to replace Defense Minister Nobuo Kishi, given his health problems.

Defense has been in the spotlight with the rising tension between Taiwan and China in recent days.

The recent surge in covid cases has led to record high numbers and is yet another problem for the government.