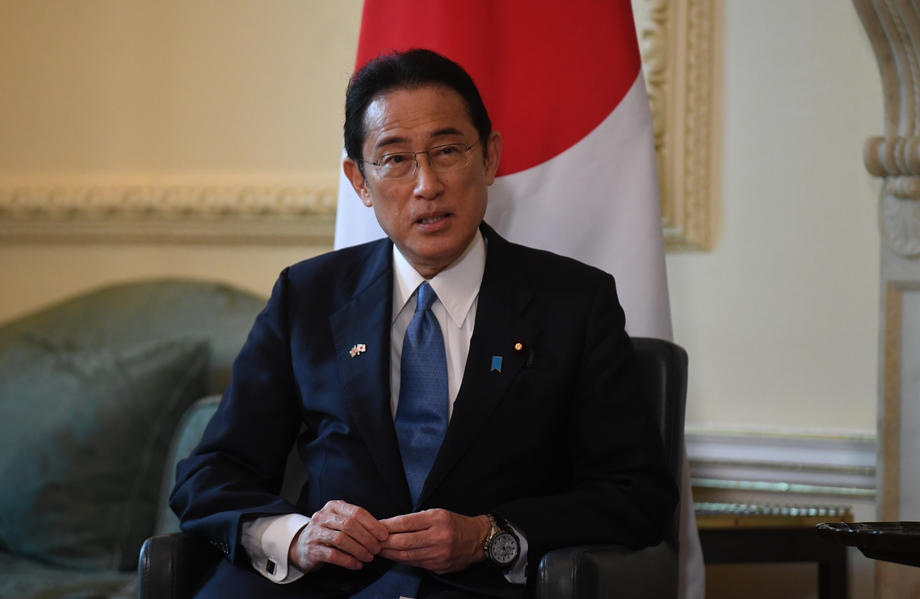 Japanese Prime Minister Fumio Kishida today reshuffled the government in order, as he previously announced, to distance it from the controversial Unification Church, also known as the Moon sect, linked to the murdered former Prime Minister Shinzo Abe and the ruling party's senior leadership.

Kishida said yesterday that conducting a "strict audit" of the relationship between the church and the candidate for a position in the cabinet will be a "precondition" for their appointment.

Kishida also ordered ministers and other high-ranking officials to clarify their connections with the Moon Sect, so that citizens can have confidence in their political and administrative work.

According to a survey released earlier this week by Japan's public broadcaster NHK, support for Kishida's government fell from 59 percent to 46 percent. The majority of respondents believe that politicians have not distanced themselves enough from the controversial church.

The Moon Sect was founded in Seoul in 1954. It was founded by Sun Myung Moon, who is also a self-proclaimed messiah.

The sect's teachings are based on Moon's interpretations of the Bible and a conservative value system centered on the family and opposition to communism.