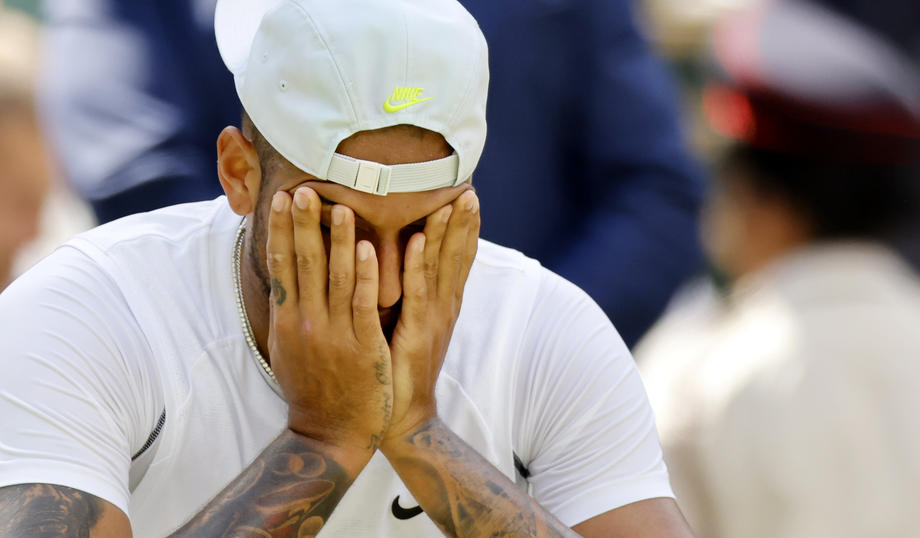 Tennis player Nick Kyrgios is due to appear in court in Australia after being summoned to face charges of assaulting an ex-girlfriend. The Australian, 27, who reached the quarter-finals at Wimbledon on Monday, will appear in court in Canberra next month.

Australia's capital city police confirmed today that Kyrgios has been summoned to face charges of assaulting his ex-girlfriend. The subpoena relates to an incident in Canberra that happened last December.

"The police service can confirm that a 27-year-old man from Watson is due to appear in court for the commencement of his trial on August 2 in relation to one charge of assault in connection with the incident in December 2021," the spokesman said.

The summons reportedly relates to an allegation that Kyrgios physically assaulted ex-girlfriend Chiara Passari. The maximum penalty for the charge is two years.

Kyrgios is scheduled to play in the Wimbledon quarterfinals tomorrow against Cristian Garin of Chile. At Wimbledon he managed to "earn" two fines already, one of £8.260 for spitting at a spectator and one of £3.300 for swearing.