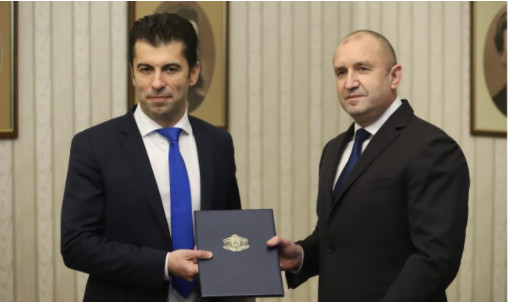 The Bulgarian Prime Minister Kiril Petkov submitted the resignation of the Cabinet to the National Assembly. He submitted the document by courier. Last week, the government was overthrown by a vote of no confidence, for which a request was submitted by GERB-UDF and was supported by MRF, Revival and "There is such a people". This came after the split in the ruling coalition and the departure of "There is such a people".

The government of Kiril Petkov has been in power for a little over half a year.

If "We continue with the change" fails to form a new government, according to the constitution, the mandate goes to the second political force GERB, which has already announced that it will return it and will not hold coalition talks.

If even a third party fails to form a government, Rumen Radev must dissolve the National Assembly, appoint a caretaker government and call early parliamentary elections.