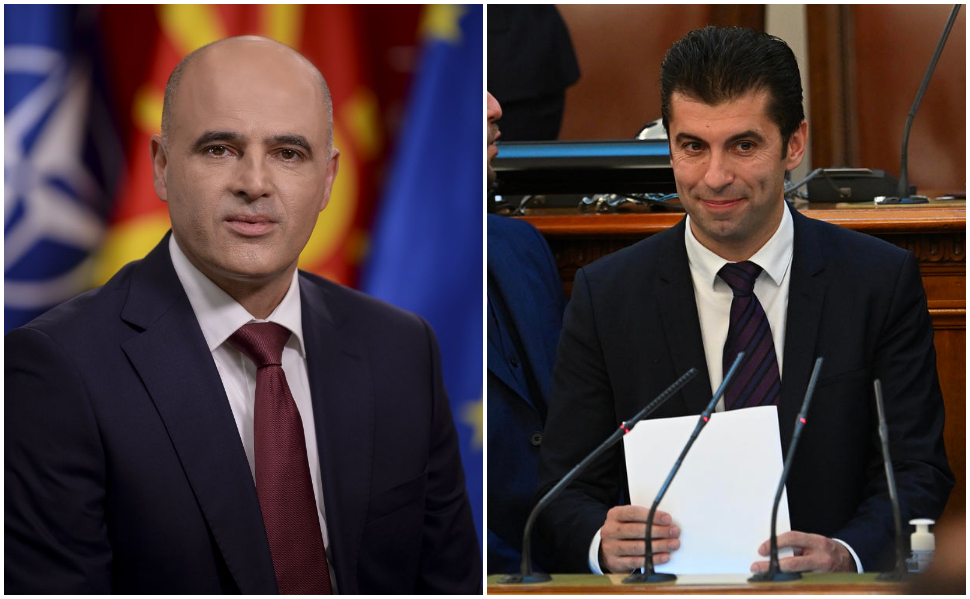 Bulgarian Prime Minister Kiril Petkov congratulated Dimitar Kovacevski on taking office as Prime Minister of the Republic of Northern Macedonia and wished success to the New Government in Skopje.

- I expect to work together on a new constructive dialogue and understanding in the interest of our bilateral relations, the development of which is of great benefit to the citizens of Bulgaria and the Republic of Northern Macedonia, wrote the Bulgarian Prime Minister on the official Facebook page of the Bulgarian Government.

The Bulgarian Prime Minister stressed that Bulgaria's position on the European perspective of its close neighbor, the Republic of Northern Macedonia, is consistent and clear. According to Petkov, good neighborliness can bring serious benefits not only for both countries, but for the entire region.

Kiril Petkov and a government delegation led by him will visit Skopje tomorrow, January 18, 2022.