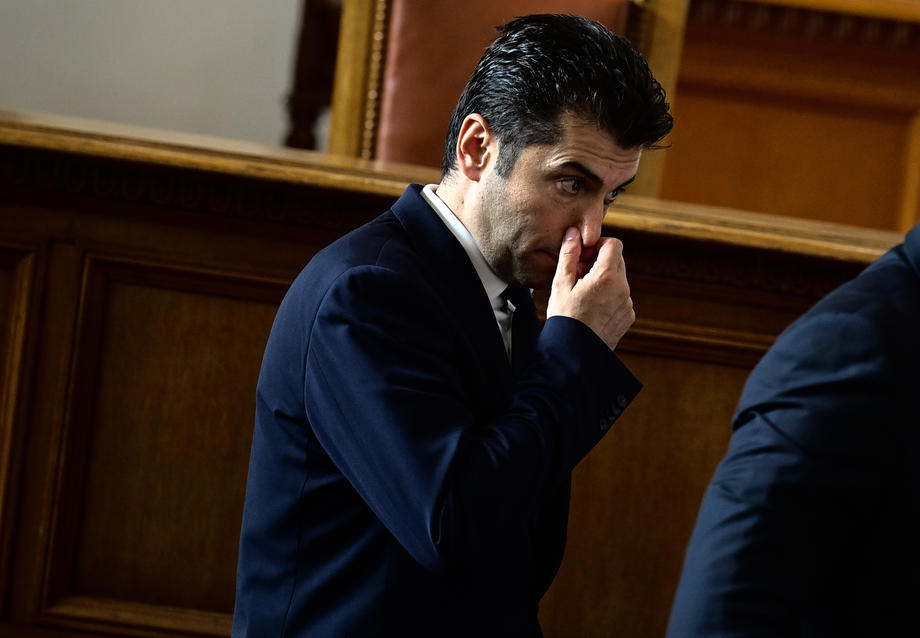 Former Prime Minister of Bulgaria and Co-Chairman of "Continuing the Change" Kiril Petkov responded to criticism of the energy policy of the government led by him. The interconnector between Bulgaria and Greece is a fact and the price of liquid gas after it will be four times lower.

Petkov also commented on the vice president's accusation Iliana Iotova that the agreed seven LNG ships are still being sought on the seas, saying that the condition for their receipt is that Bulgaria's transitional government has until August 19 to decide whether to buy them. or not. Petkov recalled that they agreed that their price would be 30 dollars lower than the one on the European market.

The only task of the Bulgarian transitional government is to prepare to hold fair and just early elections on October 2. After Vice President Iliana Jotova and the leader of GERB joined the criticism, Boyko Borisov, who accused "We keep changing" that we destroyed Bulgaria and created the energy crisis. He said that no matter how much they don't like the Bulgarian president Rumen Radev and his transitional government, they did not deserve the protests that are happening now because of the energy crisis.