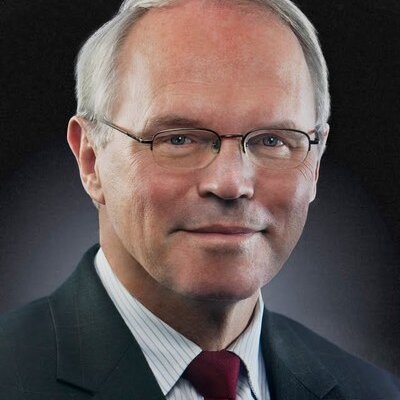 Former US Ambassador to Belgrade Michael Kirby said The arrival of the experienced American diplomat Christopher Hill in that position is an opportunity for Serbia to fulfill the promise it made to Washington but did not fulfill.

"US President Joseph Biden has been hearing for many years that Serbs will do certain things. However, they did not do what they promised. This is an opportunity for them to fulfill their promises now. The administration is serious, and if you are not serious the United States will end up with you. "Things can't go on indefinitely," Kirby told VOA.

Kirby, who served as ambassador to Belgrade from 2012 to 2016, said Serbian President Aleksandar Vucic made "certain promises" to Biden at the White House when he was vice president of the United States.

Kirby said one of the promises was "a connection to the murder of the Bytychi brothers".

He assessed that Hill, as ambassador to Belgrade, has the capacity and "can achieve concrete results".

"He worked with President Biden when he was vice president of the United States, he worked with all the people in this administration, with the Senate. When he was ambassador to Iraq, he worked with several senators. He has worked with the current Secretary of State, has access to addresses in Washington that help him get things done. "There is also credibility in the region," Kirby said.

He added that the US decision to send Hill to Belgrade "shows that the US cares about Serbia".

VIDEO | Belgrade on the streets: River of people on the highway, traffic blocked at several locations

The first case of omicron in Croatia has been confirmed

VIDEO | Vuќiќ in the arms of Zvezda fans chanted: "A sad adio"