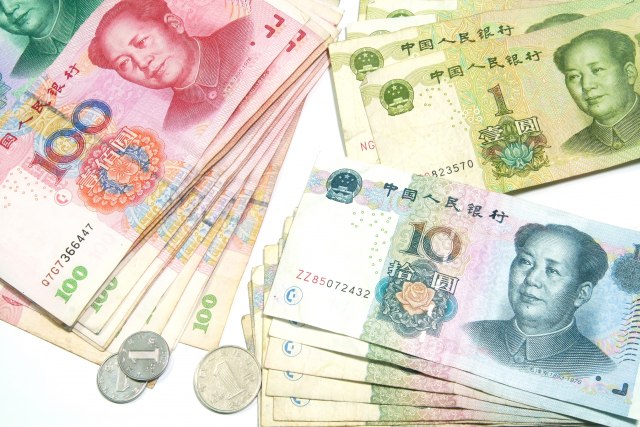 China's yuan currency has hit a new record low against the rising US dollar, it says The BBC. The yuan traded on the international market fell to its lowest level since the data first became available in 2011.

It comes as the dollar continues to rise in value against other major currencies after the US central bank raised interest rates again earlier this month.

China's central bank is trying to slow the yuan's decline by making bets against the currency more expensive. The People's Bank of China also reduced the amount of foreign currency held by banks.

Many investors see the dollar as a safe place to put their money during tough and troubled times.

GALLERY: The new premises of the Bulgarian Cultural and Information Center opened under strong police security

Kovacevski - Gashi meeting: On the table were an international review for "Monstrum" and "Divo Naselje" and the possible entry of the Alliance into the Government

The Macedonian film "Overexposed" had its world premiere at the Cairo festival, but has been banned for public screening