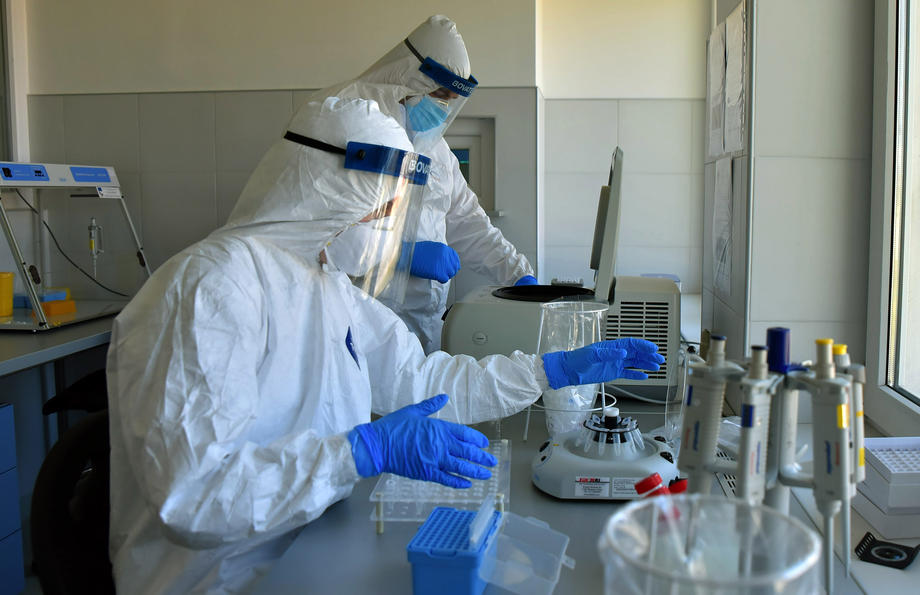 As the world fears omicron, a new strain of coronavirus, scientists in China are raising new hopes by claiming to have isolated an antibody that can effectively neutralize all variants of the coronavirus. writes the Washington Post.

The authors of the study, which was published on Tuesday, claim that it has been proven that the 35B5 monoclonal antibody in laboratory conditions, but also in studies performed on living organisms (humanized mice), neutralizes the covidate type 19 without mutations, which causes concern.

A Serbian doctor gave her opinion on the study

Dr. Jelena Begovic, Director of the Institute of Molecular Genetics and Genetic Engineering, explains to a Serbian courier that monoclonal antibodies are large proteins used in a variety of therapies, including covid 19.

As the saying goes, antibodies are a specific part of the immune system and participate in the fight, for example, against the virus by binding to it and neutralizing it. Such antibodies are already used in practice for passive defense against coronavirus infection (drugs whose name ends in mac - abbreviation for monoclonal antibody in English). Thanks to the development of technologies in the last century, antibodies can be produced in different ways, and when that production is such that all antibodies are identical to each other, then they are called monoclonal. That is why they behave the same, ie. they are related to the same part of the virus in this case - explains Dr. Begovic.

Begovic reminds that so far the experiments have been done only on mice, which, as he says, means that although the results are promising - in humans they have not yet been confirmed.

The idea is to find an antibody that on the one hand effectively eliminates the effect of the virus, and on the other hand binds to the part of the virus that changes little or not at all (unlike the parts of the S protein that are subject to change). The goal is to get an antibody that is effective not only against the strains we have already encountered (eg alpha and delta), but will probably be effective against future variants of the crown - to be one step ahead of the virus in this fight - says d Dr. Begovic, concluding that such research and results are the basis for further development of vaccines

VIDEO | Big bang in Ghana: There are casualties and hundreds of buildings have been destroyed

World Economic Forum: Cybercrime is on the rise

Conflict with Moscow: Concerns in Scandinavia