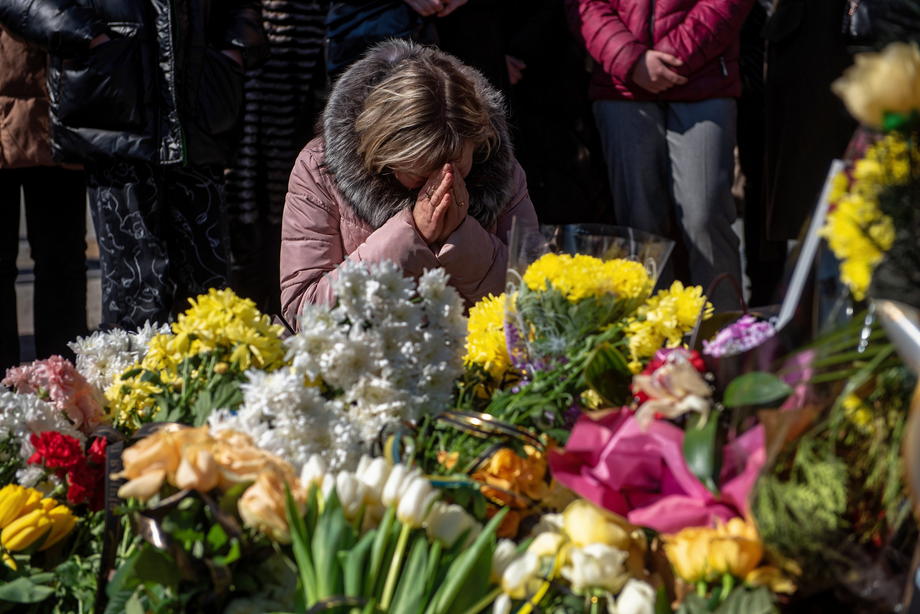 China today called the United States the "main driver" of the crisis in Ukraine.

The Chinese ambassador in Moscow Zhang Hanhui in an interview published today with the Russian news agency TASS, he accused Washington of "pushing Moscow into a corner, with the constant expansion of NATO and by supporting the forces that wanted to bring Ukraine closer to the EU, not to Moscow."

"As the initiator and main driver of the crisis in Ukraine, Washington simultaneously imposed unprecedented sanctions against Russia and sent weapons and other military equipment to Ukraine," Zhang said.

According to the Chinese ambassador, the ultimate goal is to wear down and break Russia with protracted war and sanctions.