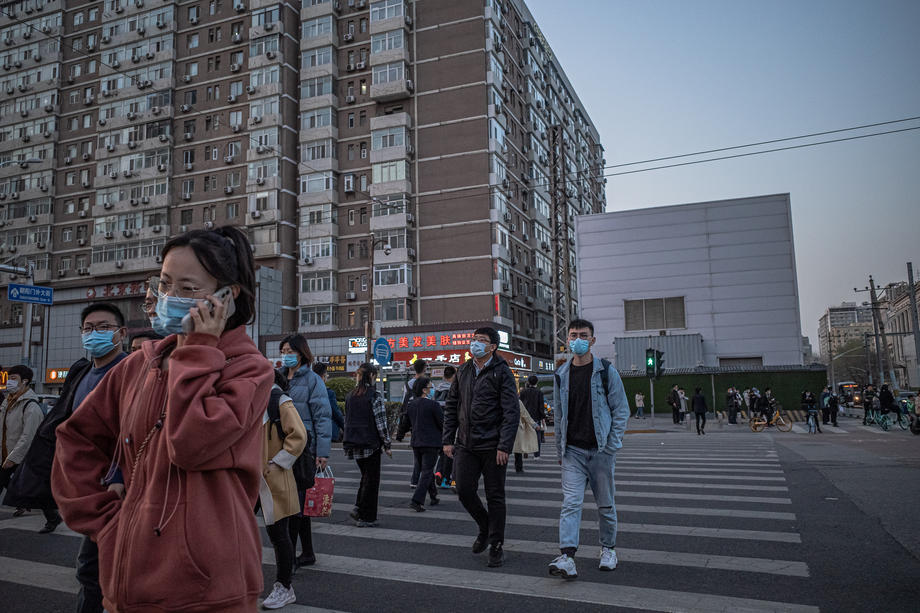 The Chinese vaccine maker, Beijing Vanthai, a high-level laboratory, plans to begin a large-scale testing of candidates for the Covid-19 vaccine next month, in the form of a nasal spray. transmits Reuters.

According to data released yesterday in the Chinese Register of Clinical Trials, the company intends to hire 40.000 adult volunteers for the third phase of the clinical trial.

Adults would be given two doses of the potential Beijing Vantai vaccine, or placebo, within two weeks.

The registry does not say in which countries the company will conduct the survey, but says the Philippine ethics committee approved the study, removing obstacles to potential testing in that country.

A Beijing Vantai spokesman said the registration record did not mean that the company had officially begun the third phase of the clinical trial.

The spokesman added that the company is waiting for additional documents from the authorities, but did not specify from which countries.

The spray vaccine, as an alternative to the usual hand injection, can elicit specific immune responses in the airways by mimicking a natural respiratory virus infection.

The potential vaccine uses a weakened influenza virus to transmit genetic information about part of the coronavirus.