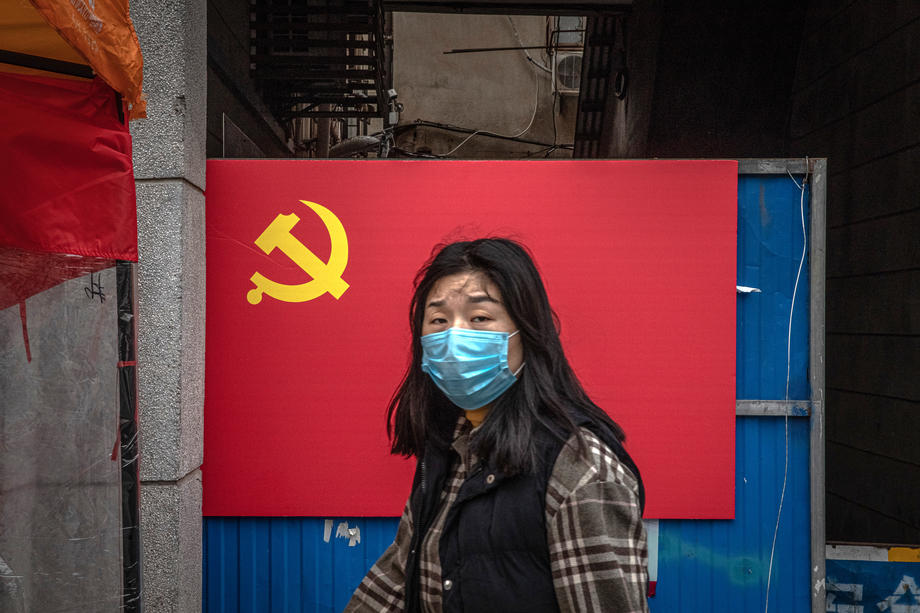 China has imposed a lockdown on the 1,7 million residents of the eastern province of Anhui, where about 300 new cases of Covid-19 infection were reported today, as the epidemic is spreading again in some areas.

China has taken a tough approach to the virus with massive testing campaigns, mandatory quarantines and lockdowns when just a few cases appear.

The renewed outbreak in Anhui comes as China's economy is slowly recovering from Shanghai's lockdown, which was lifted in early July after several months.

The two cantons of Xixiang and Lingbei Province have declared a lockdown covering more than 1,7 million residents. They are prohibited from leaving their homes except to go for testing.

Public broadcaster CCTV released footage of empty streets in Xixiang this weekend and people queuing to take their sixth PCR test in a few days.

China's Ministry of Health announced 287 new infections in Anhui today, bringing the total number in the province in recent days to more than XNUMX.

The Turkish company "Baykar" plans to produce drones in Ukraine

American Domino's failed to convince Italians of their pizzas, and closed the last restaurant