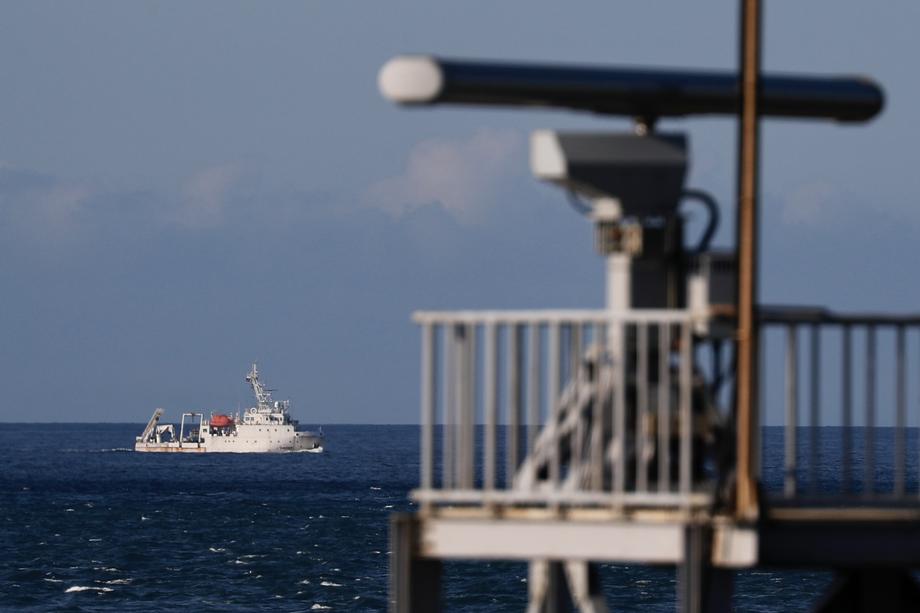 Taiwan's armed forces today noticed how 51 aircraft and six warships of the People's Republic of China's army are approaching the island, the Taiwanese Ministry of Defense said.

"As of 17:51 p.m. local time, the Taiwanese armed forces have observed the activity of XNUMX aircraft and six ships in the sea and in the airspace near Taiwan," the statement carried by the agencies states.

Peskov denies that Russia is behind the Nord Stream incident