Keanu with a new role in the adaptation of the bestseller "The Devil in the White City": Reeves, DiCaprio and Scorsese as producers 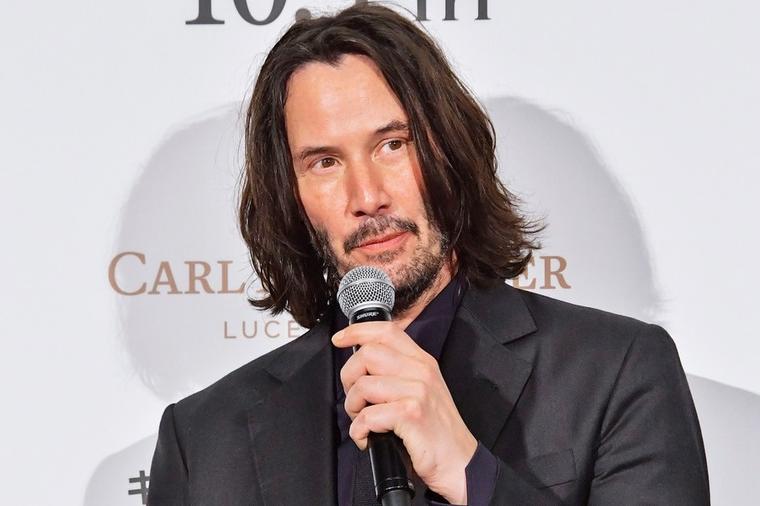 Keanu Reeves will star in a television adaptation of the bestseller The Devil in the White City. Martin Scorsese, Reeves и Leonardo DiCaprio are mentioned as producers of the TV series, according to IMDB.

Reeves will portray the character of architect Daniel Burnham, who tries to make history with his projects, while mysterious murders occur in the city. The streaming platform hulu is preparing the series with a limited number of episodes.

Eric Larson's novel Castle Killer, set in the late 19th century, was published in 2003. Hollywood has been interested in its film adaptation for a long time. In 2010, Leonardo DiCaprio acquired the rights - with the idea of ​​playing the role of the villain Holmes, under the direction of Martin Scorsese.

In a statement hulu For now, DiCaprio's role is not mentioned, nor is the release date of this series.

Bono Vox on family tragedy: We avoided the pain we knew we would feel

PHOTO | "Like nothing happened": See what some famous people would look like if they were alive today

Sofia Vergara showed how a Colombian woman dances: The video has more than four million views