Kiev sees no immediate threat: "Do not worry and sleep peacefully" 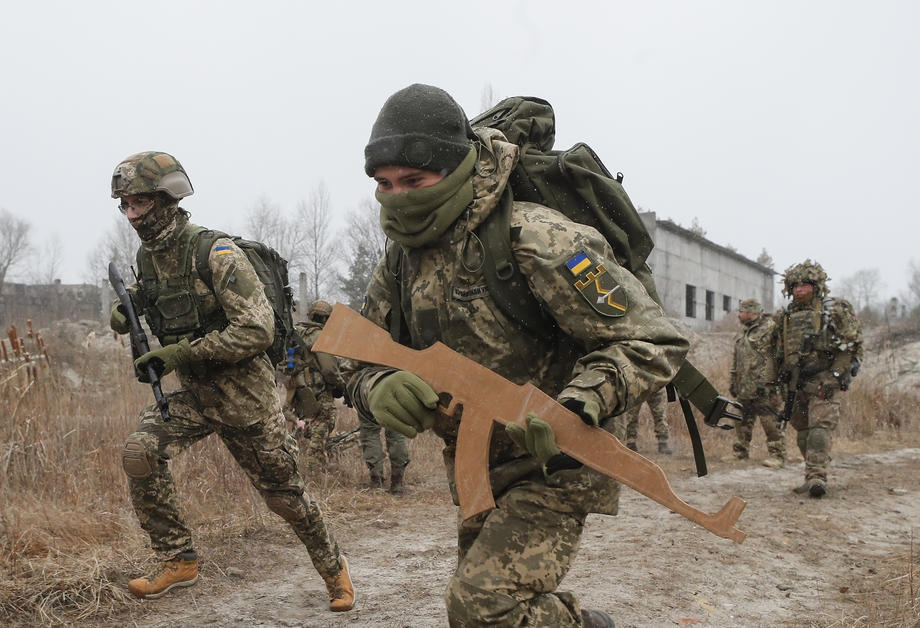 The defense minister said that although Russia had deployed tens of thousands of troops along the border, it had not yet formed "fighting groups" that would be necessary for the invasion.

Addressing lawmakers, Reznikov said that although Russia had deployed tens of thousands of troops along the border, it had not yet formed "fighting groups" that would be necessary for the invasion.

- Do not worry and sleep peacefully. "To this day, I have no reason to believe that Russia can attack," Reznikov said.

Western sources estimate that Russia has now deployed close to 130.000 troops near the border with Ukraine. The Russian military has confirmed that it will hold new exercises with ammunition in the region, involving 6.000 troops, fighter jets, bombers, anti-aircraft systems and ships from the Black Sea and Caspian navies.

The Russian Ambassador to Australia, Alexei Pavlovsky, reiterated Moscow's firm stance that it had no plans to invade Ukraine.

- We have no intention to invade at all. "Our troops on the border are not a threat, but a warning to the Ukrainian rulers not to think of any reckless military adventure," he said.

He also condemned the pressure of sanctions from Western countries, calling it unproductive.

- I think everyone should understand that such language should not be used when addressing Russia. "Sanctions simply do not work," said Russia's ambassador to Australia.

Borrell: There is still no agreement in the EU on the sixth package of sanctions for Russia

"We do not plan to join NATO," said the Austrian foreign minister

Kuleba: We have no choice but to win the war, we do not give an inch for our country