Kyiv and Moscow are far from new negotiations - Ukraine demands the withdrawal of the Russians, while they demand the recognition of Donbass and Crimea as part of Russia 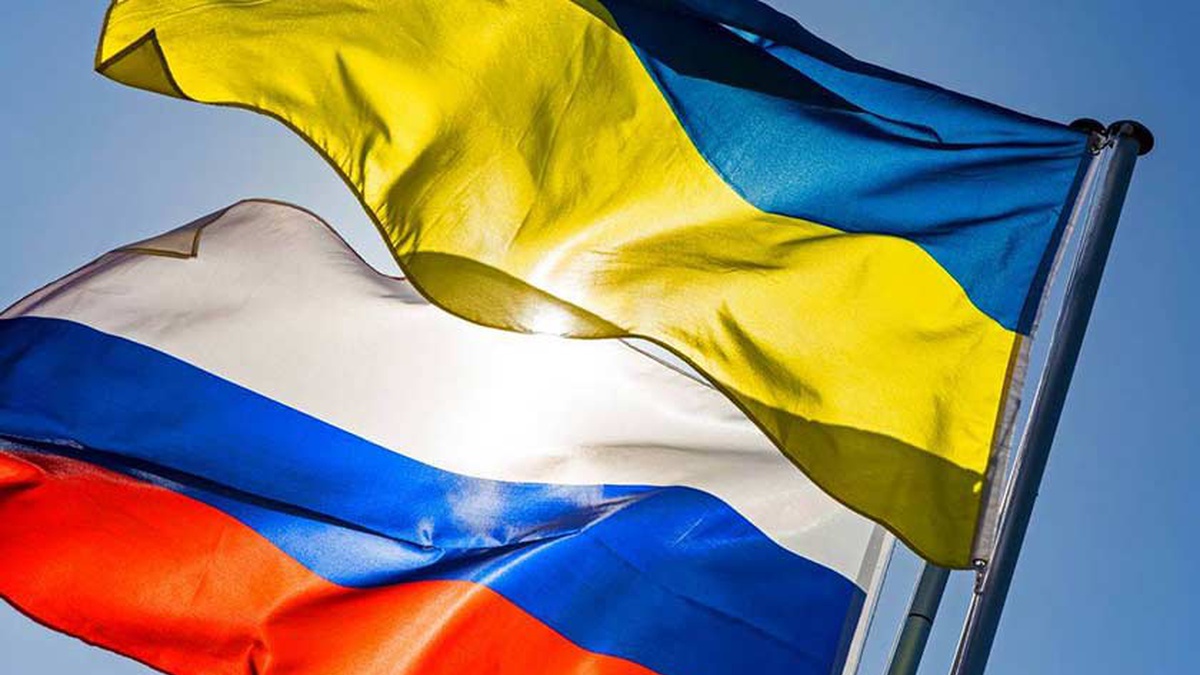 The adviser to the chief of staff of the president of Ukraine, Mykhailo Podolyak, presented a list of demands for the continuation of negotiations with Russia, after Kremlin spokesman Dmitry Peskov said that in order to achieve peace, Kyiv would have to accept Russian demands. including the recognition of Crimea as Russian territory and the cession of Donetsk and the Luhansk region.

- The Russian side knows our conditions well. , and the Kremlin should not worry: the time will come when we will get our conditions without Moscow asking, he emphasized.

Earlier, Kremlin spokesman Dmitry Peskov said that one of the main conditions for new negotiations is that Ukraine recognizes the pro-Russian territories of Donetsk and Lugansk, as well as the Crimean peninsula as part of the Russian Federation.

More than 72.000 people were evacuated due to a typhoon in Japan