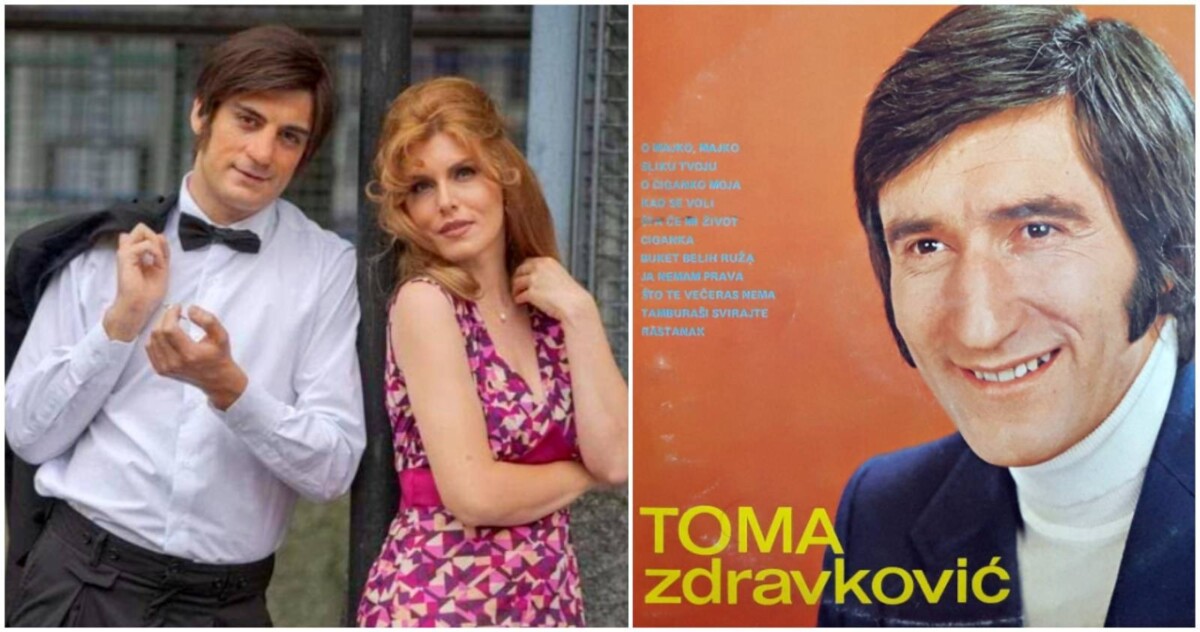 The authors of the movie "Toma" announced that they will file criminal charges against anyone who shares the movie on their Facebook profiles. The pirated version of the film, which leaked online, has been viewed over 200 times on Facebook alone.

- Already on Friday we had certain indications regarding the identity of one of the people who spread the link. He was arrested on Friday and remanded in custody for 48 hours. "We are now working to find others in the chain who are spreading the link," he told Nova.

When it comes to a claim for damages, which can be submitted by the producers, the Law on Copyright regulates in detail how the property claim can be realized in a lawsuit.

The movie "Toma" appeared on social networks recently and is spreading with incredible speed. Due to piracy, several people have already been arrested, and professionals say that the citizens of Serbia are not sufficiently aware of the fact that by watching the film through links on the phone or computer, they violate copyright and can be held criminally liable.

"People do not know that sharing pirated files is a crime, and anyone who has shared the controversial links in the film will face criminal charges." Not everything you see online - for free.

It is estimated that the link to the movie "Toma" had over 200 views over the weekend on Facebook alone, and has been shared over 000 times.

What is your favorite coffee? Here's what choosing this "magic" potion says for you!

Joke of the day: Infidelity