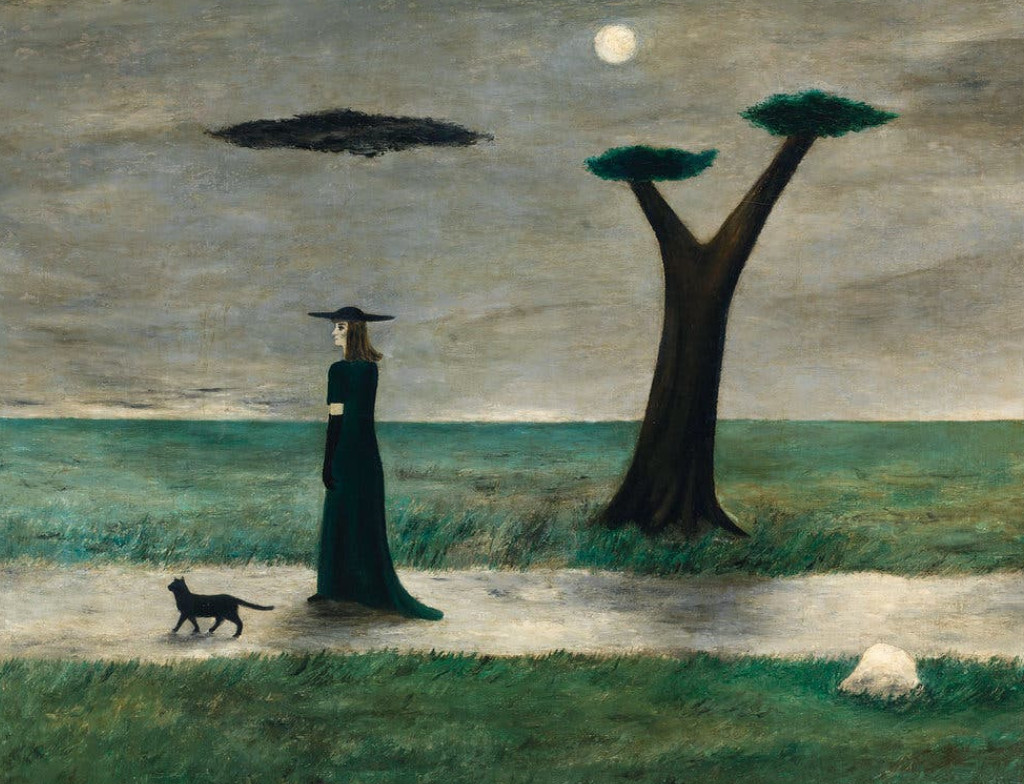 The Catalan Parliament adopts resolution pardoning 1.000 people - most women - convicted of witchcraft in region 400 years ago The Guardian.

The move follows similar gestures in Scotland, Switzerland and Norway, after more than 100 European historians signed a manifesto entitled: They were not witches, they were women.

The resolution, which follows a campaign in a local history magazine Sapiens, was supported by left-wing and nationalist parties in parliament.

It is estimated that between 1580 and 1630, about 50.000 people were sentenced to death for witchcraft across Europe, of which about 80% were women.

As witch-hunts raged through northern Europe, in Spain, the Inquisition did much to eradicate heresy between Jews and Muslims who had been forcibly converted to Christianity. The Inquisition was skeptical of witchcraft allegations.

However, Catalonia was an exception, and witch hunts lasted until the 18th century. What is considered to be the first European law against witchcraft was passed in Lleida in 1424.

According to Pau Castell, a professor of modern history at the University of Barcelona, ​​witch-hunting was more common in Catalonia because the rural areas were under the absolute rule of the feudal lords, and the confession itself was sufficient proof of guilt.

He added that, paradoxically, in cases where the Inquisition was called, defendants were often acquitted for lack of evidence.

Witches have often been blamed for the sudden death of children or for natural disasters and poor harvests, Castell said.

According to the historian Nuria Morello, the suspects were often practitioners of traditional medicine or women by independent means.

They did not want to use wood to burn them, so they hung them

Unlike the rest of Europe, witches in Catalonia were hanged rather than burned at the stake, as in Scotland. Castel says they chose this method because it was cheaper and did not consume valuable firewood.

Some Catalan villages have hired witch hunters. One such was Joan Casabrujas in the village Salent, whose accusations led to the hanging of 33 women. When the Inquisition later discovered that most women were innocent, Casabruyas was set on fire.

Yvette Eroles, author of a book on witchcraft in Catalonia, quotes the feminist slogan "we are the granddaughters of witches they could not set on fire", but says that "more precisely, we are the descendants of those who killed them; we are the heirs of the oppressors. "

The head of the WHO received a new five-year term

VIDEO: The ruins of the ten-storey building in Iran are being searched, 11 bodies were recovered

SHOCKS THAT SHOCKED THE WORLD: Grain theft in Ukraine, loaded on Russian ships

In Belgium, over 30% of fruit is contaminated with banned pesticides

Pedro Sanchez: Sweden and Finland will attend the NATO summit in Madrid in June