Karpos in the first place in terms of financial transparency 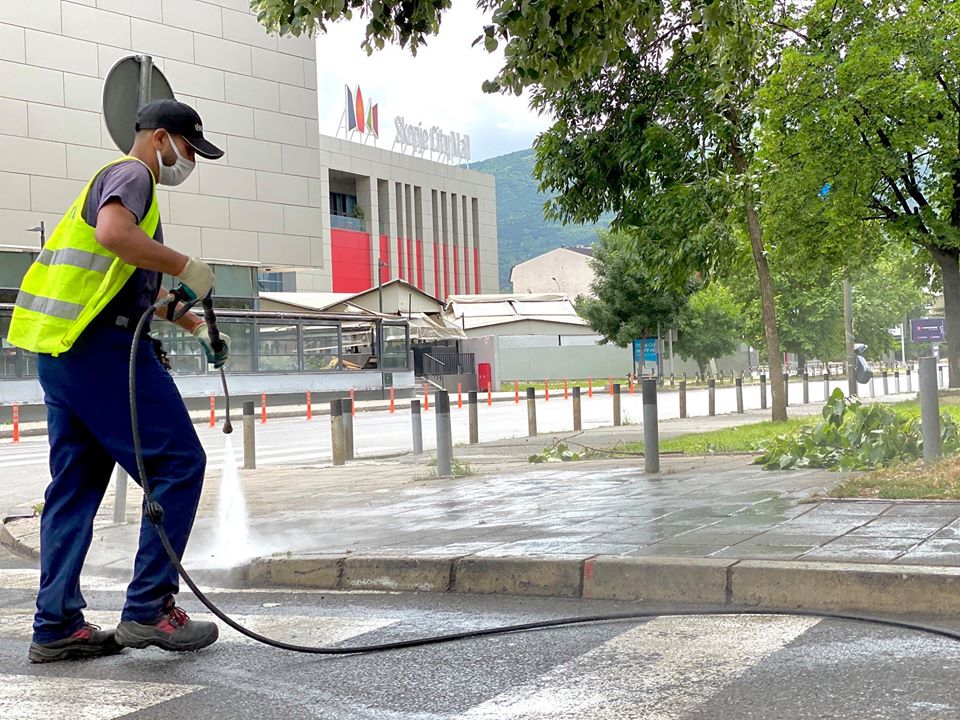 The Municipality of Karpos is ranked first on the national level in terms of financial transparency of local governments. This is confirmed by the Report - Assessment of the good governance of the local self-government units in the Republic of Northern Macedonia through the openness index, prepared by the Foundation for Internet and Society "Metamorphosis", within the USAID Citizen Participation Project.

Financial transparency is access to and visibility of all financial information: budgets, final accounts, financial statements and public procurement. Also important segments are participatory budgeting and the preparation of citizen budgets.

Karpos is among the only local governments with a publicly announced Citizens' Budget. Namely, the municipality created a Citizens' Budget for 2020 for the first time, and repeated the successful practice in 2021. It provides easier visibility of the citizens for the way the budget funds are spent, the projects that are planned to be realized, the revenues and expenditures.

In the past four years, the municipality has increased the civic participation in creating the Budget. Field surveys are conducted regularly to map the needs of the people, an online survey questionnaire is created, and the people of Karposh give suggestions through the mobile application "mZaednica".

Otherwise, in terms of measuring the Openness Index for 2021, in all areas (decision making, financial transparency, commitment to transparency and accountability, organizational information) Karpos is ranked first compared to other Skopje municipalities, and fifth place nationally.

Although the municipality of Karpos is among the most indebted local governments, this Report confirms the intention from 4 years ago for radical changes, for responsible and transparent management of budget funds.

In this 2021, the municipality of Karpos was declared the most transparent state institution, together with the Ministry of Defense following the Report of the Center for Civil Communications (prepared with the support of USAID). Also, the State Audit Office concluded that Karposh delivers the highest quality services to citizens through its website (www.karpos.gov.mk).

These reports further motivate the municipal leadership and municipal services to continue with the proactive approach. Recently, some of the budget documents are published in open format, in order to increase the visibility of the data and their workability. The only goal is for the citizens to realize their rights in an easier way and to receive quality services

VIDEO: A play is being prepared for the liberation of Skopje - the premiere is on November 13

Without water part of Taftalidze