Karposh is "patching" potholes on the pedestrian path of Partizanska, although this is not a municipal responsibility 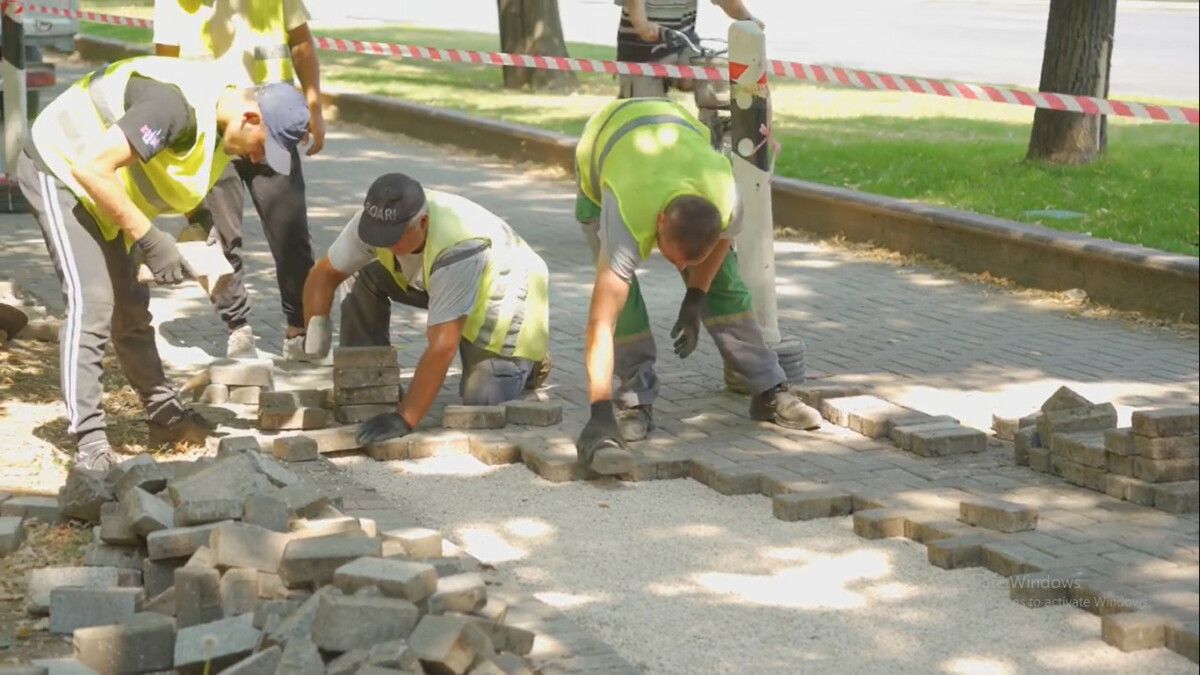 Teams of Municipality of Karpos they are repairing them today the potholes on the footpath along the Boulevard Partizanski Orda, near the "Palma" pastry shop, although, as Mayor Stevco Jakimovski says, it is not their responsibility.

For eight months, we have been forwarding requests to the authorities who have done this part, that is, rehabilitation of the sewerage and water supply, which is legal, but for eight months there is no reaction. Here is a real example where the Municipality works and spends money for something that is not its business - says Mayor Jakimovski.

He explains that this is being done at the request of the citizens who have been reacting for months about the potholes on the path along Partizanski Ordaje boulevard, where pedestrians and cyclists and mothers with strollers with children have problems moving, especially in the evening hours.

Once again, I appeal to everyone to do their job so that we can all function together, as it should be in the interest of the citizens - says Jakimovski.