Karolina, Lambe and Viktor will sing at the concert dedicated to Tose and Aki in Bitola 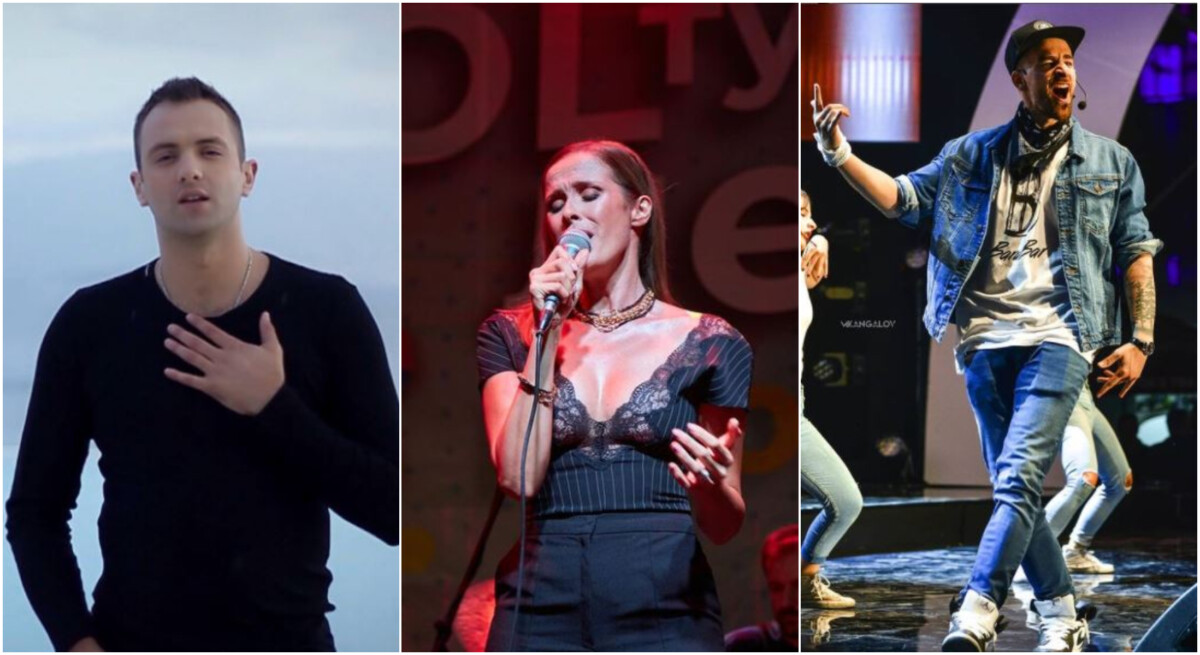 They will be accompanied on stage by the choir of the State Music School from Bitola, and the conductor of the Chamber Orchestra Bitola is Vladimir Dimovski.

The concert will pay tribute to the two irreplaceable singers who are no longer with us - the Macedonian nightingale Tose Proeski and the band's legendary singer "Parni Valjak", Aki Rahimovski, who left behind a huge musical heritage - evergreens that we will remember and celebrate.

Both musicians, unique in their musical existence, lived for the music, the stage, the audience…

Backside Aki Rahimovski He has had a brilliant musical career for decades, primarily as a singer, and his colleagues claim that his departure is a "blow to rock and roll on a regional scale".

Our unrepentant Tose, who had a brilliant music career, in the country, in the Balkans and beyond, left a huge gap in the music and in the hearts of millions of fans of his character and work. The songs that Tose he sang to people the soundtrack of life.

The capacity of the hall due to health protocols is 400 seats and entry requires a vaccination certificate.