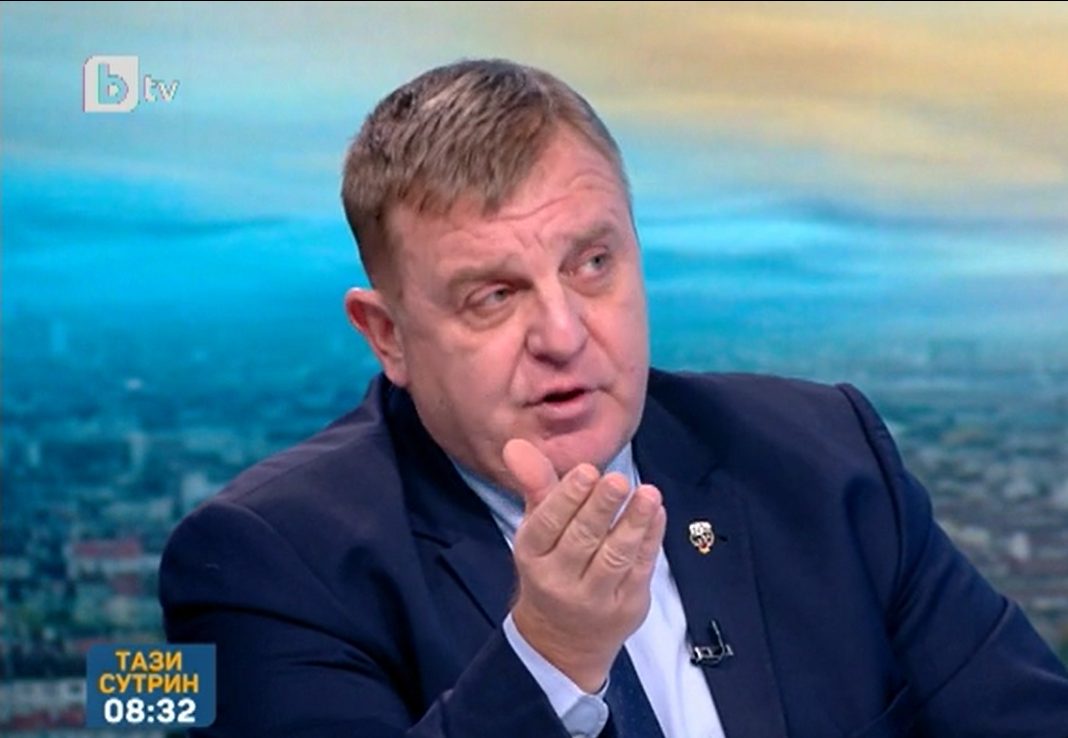 The honorary president of VMRO-BND, Krasimir Karakachanov in a statement about the Bulgarian media says part of the government, led by Kiril Petkov and "We Continue the Change", is preparing to carry out a national betrayal of Sofia's policy towards northern Macedonia.

According to Karakachanov, Petkov has made commitments and at the moment he is trying to make this national betrayal to justify what someone took out of nowhere and made him Prime Minister of Bulgaria.

"I expect society to be a little more critical," Karakachanov said.

Meanwhile, MEPs from the GERB and BSP parties, Andrej Novakov and Cvetelina Penkova, came out with their views on whether the veto on S. should be lifted. Macedonia and the beginning of negotiations with the European Union. Both agreed that any decision should be in Bulgaria's interest.

"Some promised something like this to their colleagues from S. Macedonia. Everything is going in the right direction and I hope that is not true. "We have no clear refutation that this will not happen," Novakov told BNT.

According to him, whatever the government does, there will be a vote in the European Parliament and he will remember if anyone on the other side of the border called him a "Tatar and a fascist". transmits Facts.bg

"We see our compatriots from S. Macedonia as brothers, and they do not call us fascists. "Northern Macedonia should act as an EU candidate, not Bulgaria," Novakov said.

According to the BSP MP, Cvetelina Penkova, negotiations are currently underway with S. Macedonia is working on a decision that will benefit both sides. No decision will be made that is not in Bulgaria's interest, she assured, adding that there is no change in Bulgaria's position on the issue.