Kanye threatens, Kardashian denies: Is there a second sex tape of Kim with Ray J? 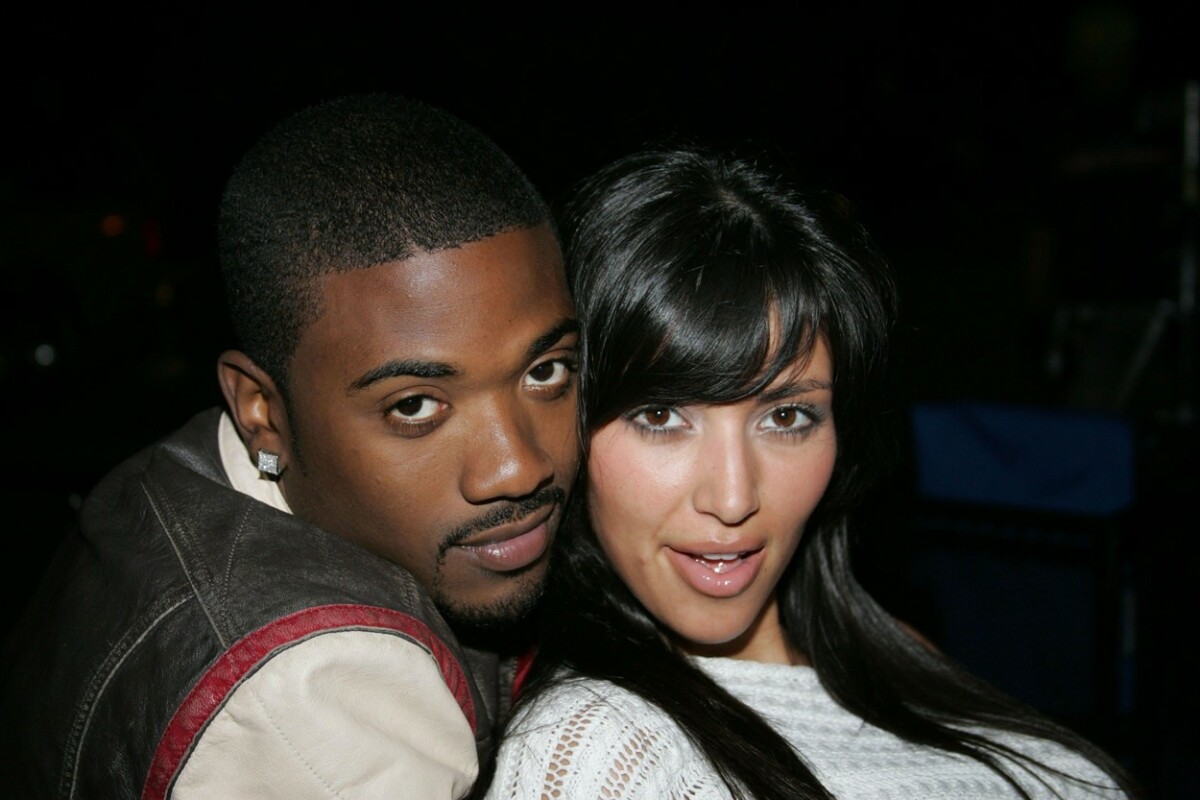 Kim Kardashian denies that there is a second sex tape with her and Ray J, after her estranged husband Ye (formerly known as Kanye West) said that he took a laptop with such a recording from the singer.

Earlier this week, in an interview with Hollywood Unlocked Jason Lee, Ye said he took out a laptop with footage of Kardashian West and her ex-boyfriend Ray Jay.

"I went and picked up Ray's laptop myself that night. "I met this man at the airport, then I stayed up all night, came back and delivered him at 8 o'clock in the morning," Ye said during the interview.

West also said that his estranged wife was so relieved after he returned the laptop that she cried.

"She was crying when she saw him. Do you know why he cried when he saw it on his laptop? "Because it shows how much it has been used," he said.

However, in a statement received from various media outlets, including People magazine, a representative of Kardashian denied the existence of a second sex tape.

"After the examination, there was nothing unseen sexually, only footage on the plane on its way to Mexico and footage in a club and restaurant on the same trip. Kim remains firm in her belief that there is no new second recording. "After 20 years, she really wants to continue this chapter by focusing on the positive things she continues to do as a mother, entrepreneur and advocate for justice and reform," the statement said.

The original sex tape with Kardashian and Ray Jay was filmed while the couple were dating in 2003, and went public in 2007, just as the Kardashian family aired their reality TV show Keeping Up With The Kardashians. The reality TV star constantly talked about the impact of the sex tape on her life.

"I try not to regret it, but it's probably the only thing I wish it didn't exist. If I can erase anything from the stupid things I have done in my life, it's probably it. "And that's more than just being a mother," Kim said during a rerun of "Keeping Up With The Kardashians," which aired late last year.

Kardashian - who filed for divorce from Kanye in February 2021 after seven years of marriage - was recently linked to comedian and actor Pete Davidson. In contrast, actress Julia Fox - best known for her role in the Safdi brothers' film "Uncut Gems" - has publicly confirmed her relationship with Ye in several blog posts for Interview magazine.

Rumors: Johnny Depp and his lawyer Camilla are in love

Marilyn's famous dress designer: Kim Kardashian was not allowed to wear it

Contrast after Eurovision success: Now is the time to end the story