Kanye does not give up: A desperate attempt to win Kim back with an emotional photo 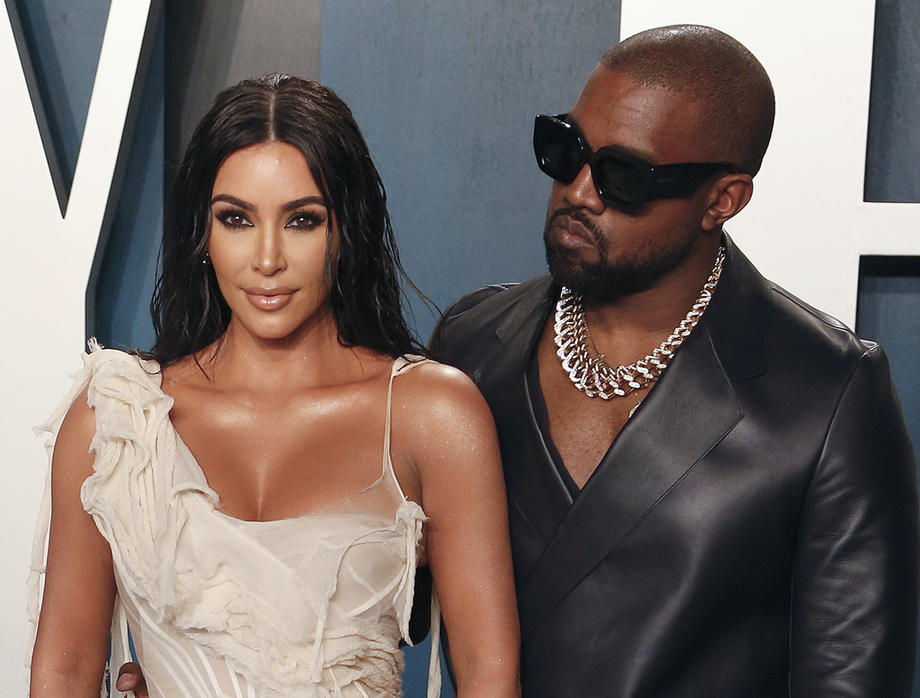 Kanye West shared an old photo in which he and Kim Kardashian share a romantic kiss, while the rumors about her new relationship with Pete Davidson are heating up.

Kanye, 44, is trying his best to get his wife Kim Kardashian back. The designer of "Yeezy", who now responds to the name Ye, shared a black and white photo of himself kissing his estranged wife Kim, and he obviously misses his seven-year-old wife with whom he shares 4 children.

Although the photo was only published as a story (with a limited release period), Kanye did not add a description but simply tagged Kim in the caption: "Kanye West says God will bring Kim back together, inspiring millions."

The published photo was originally shared by Kim in 2019, who later deleted it for unknown reasons. The photo shows the two kissing on a desert rock while they are both wearing tracksuits. The founder of "KKW Beauty" has her hair raised in a casual bun in the picture and clearly shows the couple in happier times.

The curious post comes just two days after Kanye appeared in Los Angeles, where he talked about his relationship with Kim - and why he believes God will bring them back together.

Fake tears for the fans, arrogance for the organizers: The real reason why Adele postponed the concerts has been revealed