Canada will play in the World Cup again after 36 years 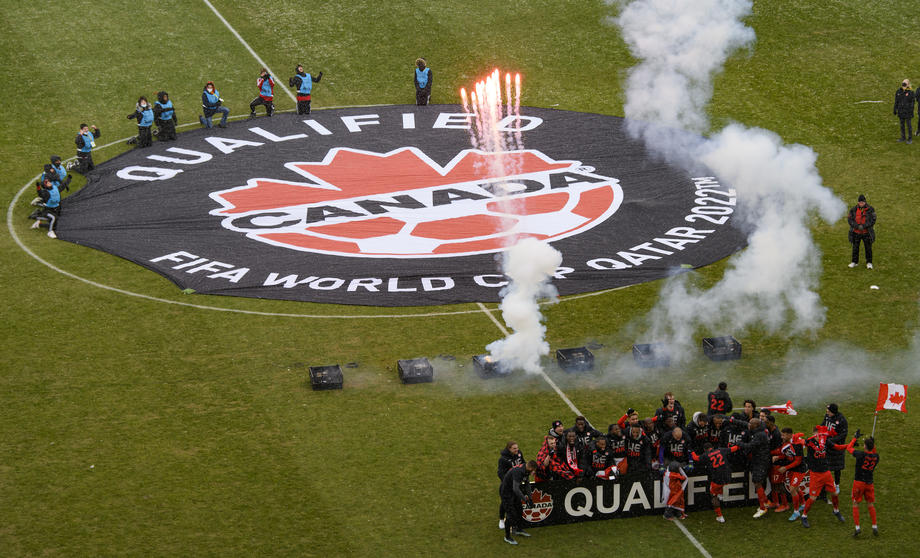 The last time the Canadian national team made a World Cup appearance was in 1986 / photo: EPA-EFE / WARREN TODA

The Canadian national football team has broken its 36-year fast and will play in the World Cup in Qatar after the 4-0 victory over Jamaica in the penultimate round of qualifications in the Concacaf zone.

Canada leads the table with 28 points, ahead of Mexico and the United States with three points less, and Costa Rica is fourth with 22 points and mathematically secured one of the top three positions in the table.

The last time Canada played in the World Cup was in 1986 in Mexico, and now it has secured a visa for Qatar with eight wins, four draws and only one defeat in 13 qualifiers and an impressive goal difference of 23: 6.

The last victim of the Canadians was Jamaica, which was defeated 4: 0. The goal series was opened by Kyle Larin in the 13th minute, and Tajon Buchanan doubled the advantage in the finish of the first part. In the second half, the Canadians scored two more goals through Junior Holliet in the 83rd minute and Adrian Mariapa in the 88th minute.

Mexico and the United States are one step closer to securing a place in the World Cup in Qatar, as the remaining two teams besides Canada from the qualifications in the Concacaf zone.

The United States beat Panama 5-1, while Mexico as a guest celebrated over Honduras with 1: 0.
Costa Rica, which is fourth in the table with 22 points, with a victory over the United States with a difference of six or more goals can overtake them in the table, otherwise it will play in the playoffs.

Borussia football player under investigation for domestic violence, may end up behind bars

Brighton hero: I don't know why I always give Manchester United goals