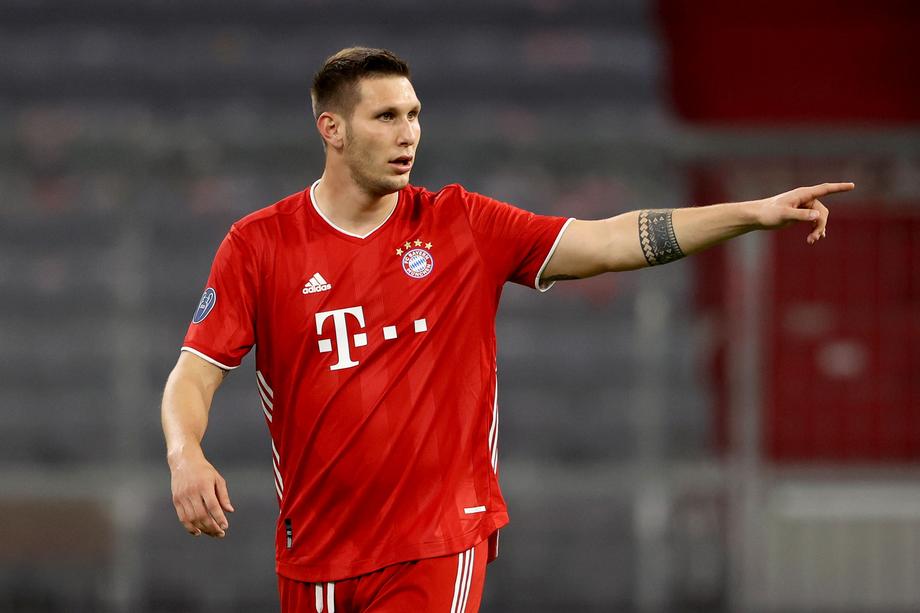 Niklas Zule will leave Bayern at the end of the season / Photo: EPA-EFE / Alexander Hassenstein

The director of Bayern Munich, Oliver Kahn revealed today that Niklas Zule turned down an offer from the club to extend his contract, which expires at the end of the season.

German media write that the German national team player has already received and accepted the offer of an unnamed club and that he will leave the Bavarian giant next summer.

The problem with Alfonso Davis, who will be out for several months, conditioned the Bayern leadership in the coming days to start looking for a quality solution in defense.

There is interest for three players who would come without compensation in June, two of whom are members of the German national team, Antonio Riediger and Matthias Gunther, as well as Riediger's teammate at Chelsea, Andreas Christensen.

"Bild" writes that the Danish national team player is Bayern's biggest wish, but the defender stressed his intention to stay at Chelsea, if the London club provides him with appropriate conditions and a guarantee that he will be an important part of the team.

Official. Niklas Süle will leave Bayern as free agent at the end of the season, Oliver Kahn confirms: “The negotiations were long. We made him an offer. "Süle did not accept it." 🔴 #FCBayern

"We know that Niklas wants to leave the club at the end of the season." @imiasanmia pic.twitter.com/7kIk8QQOn6

VIDEO: Milan or Inter, the Serie A title will be decided in the last round

Dibirov: Every match is unpredictable, I believe that the rivalry with E. will last. Pelister

PHOTO + VIDEO: Ademi and Ristovski with Dinamo Zagreb are champions of Croatia

The president of FFM handed over the championship cup to Shkupi