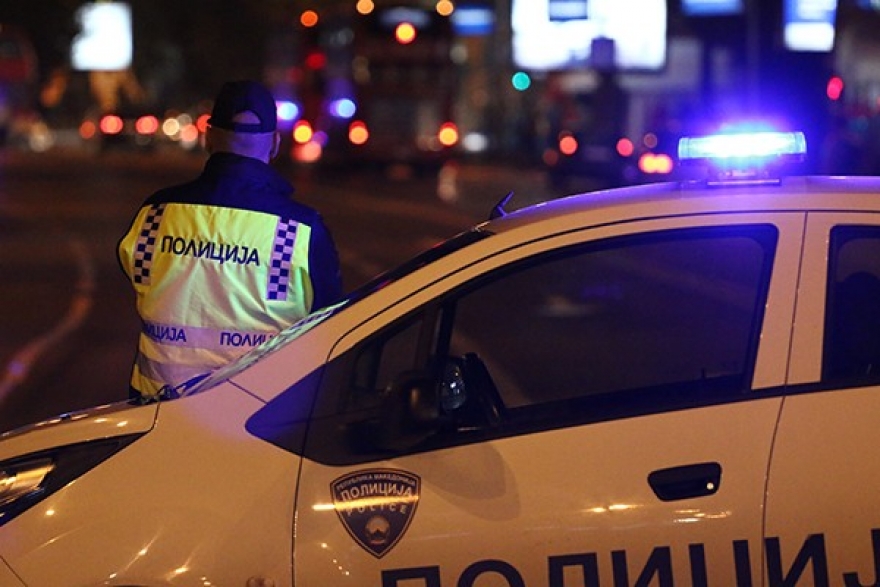 A traffic accident happened tonight on the road Udovo - Gevgelija, according to the initial information of MIA, migrants were injured.

"We received a call about a large number of injured migrants - 29 people. Allegedly, they were placed in a truck, there were about fifty of them, that's our initial information," Kavadarci Ambulance said.

The Kavadarci emergency medical service, just like the one in Negotin, was called to intervene and accept some of the injured. This was confirmed for MIA by the two ambulance services. The ambulance service sent an ambulance.

An entire team with an ambulance was also sent by Negotino Ambulance, and the service was ready to intervene further if necessary.

The Ministry of the Interior confirmed that tonight at 18.10 it was reported that a truck ran off the road at the junction of the village. Marvinci towards M1, reg. road Gevgelija – Demir Kapija.

"It was determined that it was a Scania truck with a trailer with Skopje plates. The driver ran away, and migrants were found on the spot. Measures are being taken to clear up the case. This is initially. There will be an official announcement tomorrow," said the Ministry of the Interior.