Kamchev demands 1,5 million euros from Boki 13, Janeva and the state 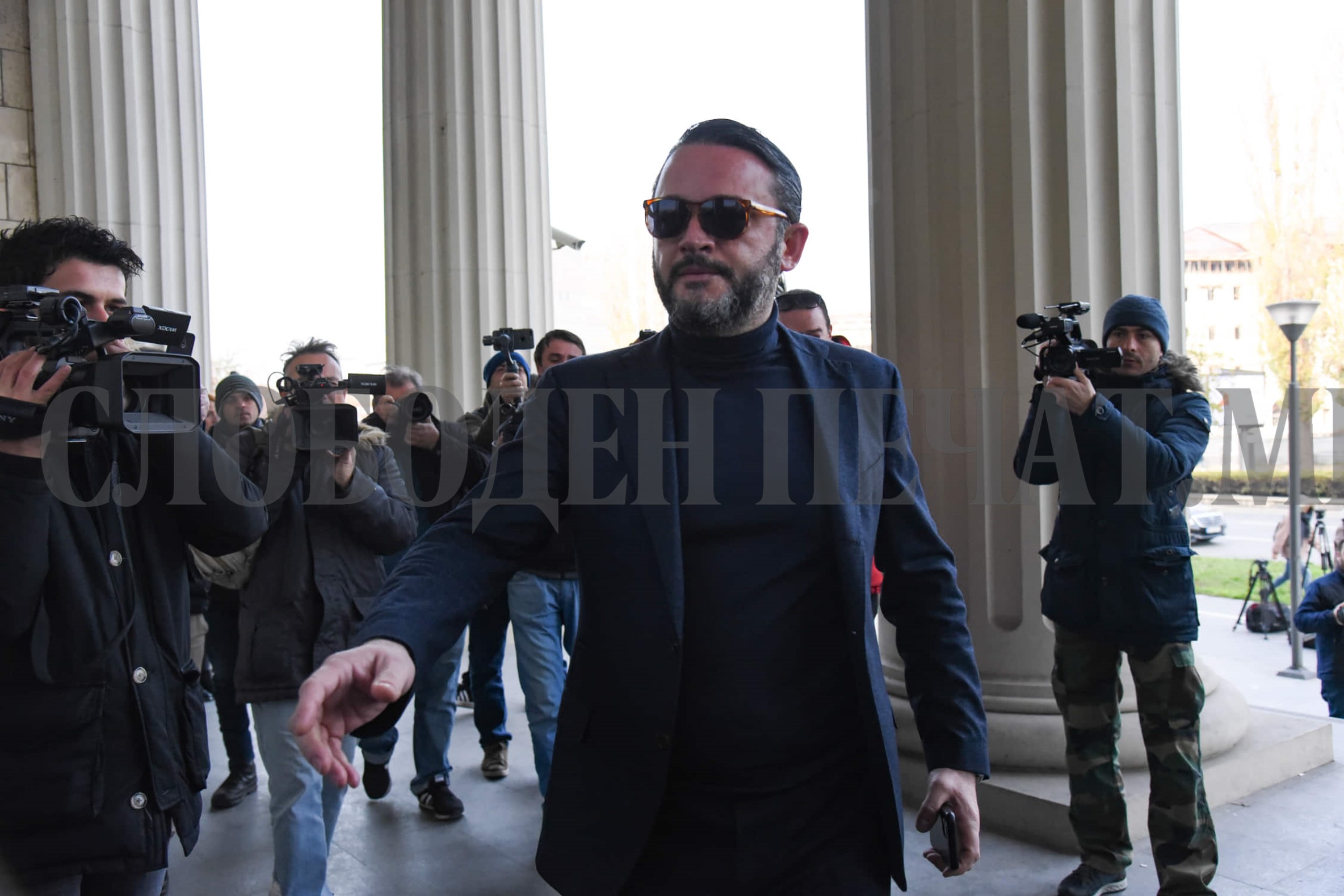 The businessman Orce Kamchev bar Bojan Jovanovski, Katica Janeva and the state to compensate him 1,5 million euros, for which he is suing them before the Civil Court, published Focus.

He demands the money he allegedly gave to the convicts in "Raket", although during the criminal proceedings, the businessman did not have the status of a damaged party, but a witness.

According to the lawyers involved in the process, Kamchev is seeking the money from Jovanovski, the former special public prosecutor, from the State Attorney's Office, the Government and the SPO.

The list of defendants is also Zoran Milevski Kicheec, but today his lawyers submitted a statement from Kamchev stating that he has no claims against Milevski. It is not clear why he did not withdraw the lawsuit against him.

What is unclear is why the businessman is asking for a sum of 1,5 million euros, when allegedly there was one million in the bag he gave to Boki-13, and in the kit that his wife Ana allegedly took to his home, there were 350.000 euros. . The rest of the 150.000 euros was to be provided by a Kicheec.

This money was never found, nor was the Louis Vuitton bag. The lawyers reacted that if there was one million euros in the bag, it should have weighed 23 kilograms, and the recordings from Kamchev's home showed how a Kicheec casually transferred the bag from one hand to another as if it did not carry that much weight.

Kovacevski - Dragi: EU enlargement is key to the prosperity of the region and Europe