Kaleska-Vanceva: Arguments for abolishing the Przin government are proof that the institutions are functioning 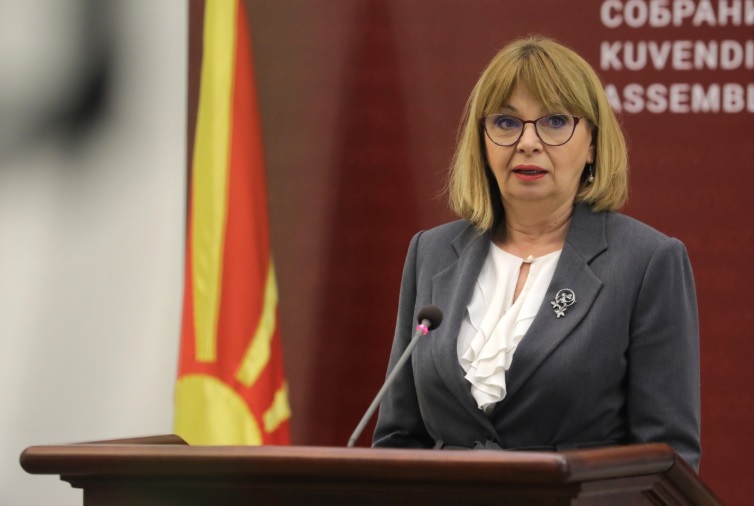 "Our position on the technical government is consistent. We absolutely support the proposal to come to the agenda and open the issue, after which we should all agree. "The arguments are for the abolition of the Przin government and with that we show that the institutions are functioning now, they are not captured," said the SDSM MP. Snezana Kaleska-Vanceva in the show "Win Win" on Telma.

She added that the Przin government was an instrument introduced in 2016, because then it was necessary because of the partisan and captured institutions of the then government and the captured state.

"All issues related to elections, policies and laws must be opened and closed in the Assembly. That is the position of SDSM from the very beginning, but there should be a consensus among all political actors, especially those represented in Parliament, "said Kaleska-Vanceva.

The MP emphasizes that as in the whole democratic world, so in our country the elections should be conducted by the current government and he hopes that all political parties will understand that and in the end a solution will be reached by consensus with real arguments.

So far, a small number of Ukrainian refugees have come to Macedonia