How Putin holds Europe in his hand 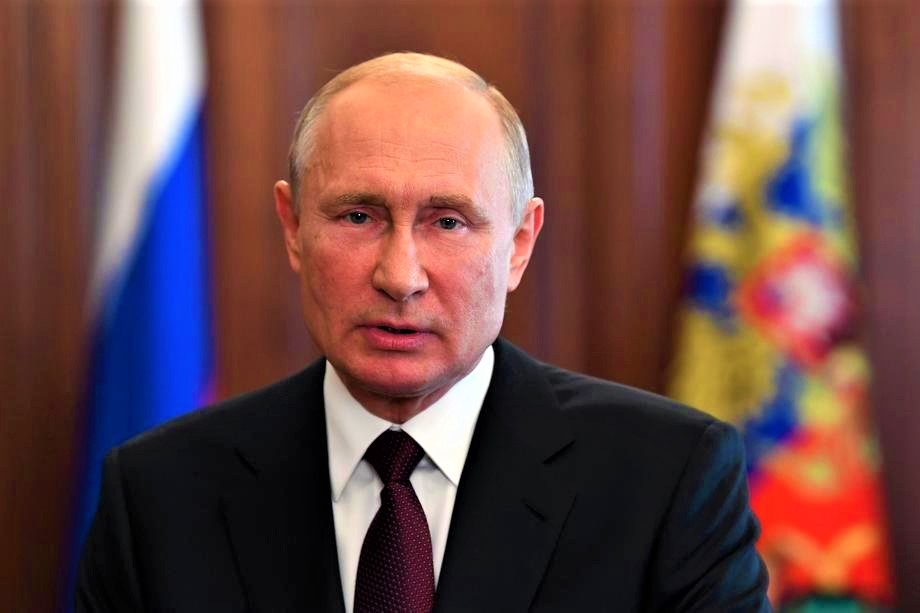 Numerous plans for an alleged Russian invasion on Ukraine, have come to light in recent months. While САД and its allies are sending troops and weapons to give Ukraine at least a small chance, Germany has practically refrained from threatening the Russian president all along Vladimir Putin. The reason is quite simple - Eurostat data say that almost 47% of gas enters the European Union from Russia.

Russian gas accounted for 30 percent of total gas deliveries to Europe in 2010, but in the first half of 2021 it was more than 45 percent according to data released by Eurostat, while the largest volume of Russian gas ends up in Germany, Italy, France and Austria.

Germany continues its plans to shut down its nuclear power plants this year - deeming them environmentally harmful - despite several studies warning that similar moves in the past have increased the country's dependence on fossil fuels. Perhaps it is not surprising to find that Germany has the most tolerant attitude towards Putin.

Gas crisis in Europe: What if Russia cuts off supplies?

Netherlands, one of the continent 's main domestic gas suppliers, also plans to close its largest gas field this year following a series of earthquakes, while the Norwegian government - Europe' s largest supplier - is under pressure from environmentalists to cut gas supplies.

Gas supply is weak due to colder winters than expected, analysts say. 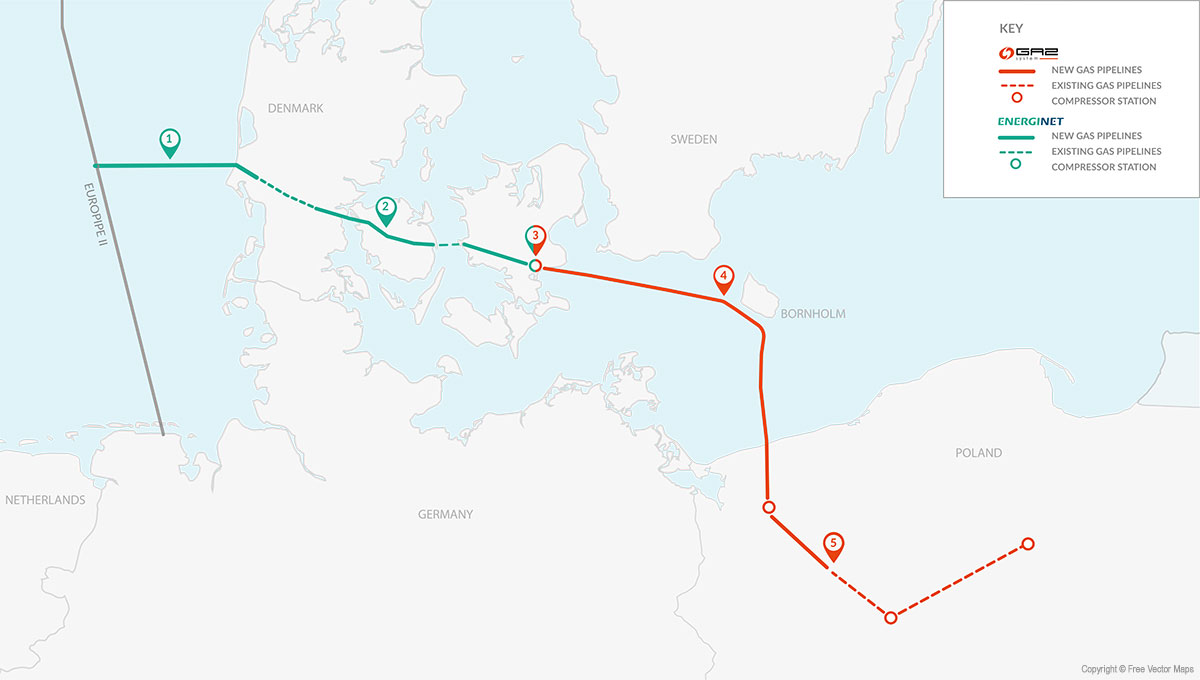 British energy experts warn the government in London that reliance and dependence on foreign gas supplies is a "disaster" for Britain and its consumers.

At the same time, analysts at investment bank Goldman Sachs believe Europe has enough stored gas to survive the winter, but if temperatures drop, it will lead to increased demand and current reserves will not be enough.

"If that happens, power outages are likely," said banking analysts.

Even if Russia increases supplies to the region, gas prices in northwestern Europe are likely to jump twice as much as usual, they said.

If all gas reserves are depleted, Europe will be forced to turn to Russia, at a time when the United States is trying to form a common front against Putin and Russia.
The Russian powerhouse has already said its price for increasing gas supplies to Europe: approving the Nord Stream 2 pipeline and bypassing Ukraine, which would deprive it of gas transportation revenues.

How can the crisis be "overcome"?

Russian Energy Minister Alexander Novak said the approval of Nord Stream 2 "as soon as possible" would send a "positive signal" and enable a "reduction" of the current gas crisis. Some energy officials go so far as to say that Russia has no obligation to supply additional quantities of gas, reports "New York Times"
"The only source from which Europeans can get new volumes of gas is Nord Stream 2," they said in Moscow. 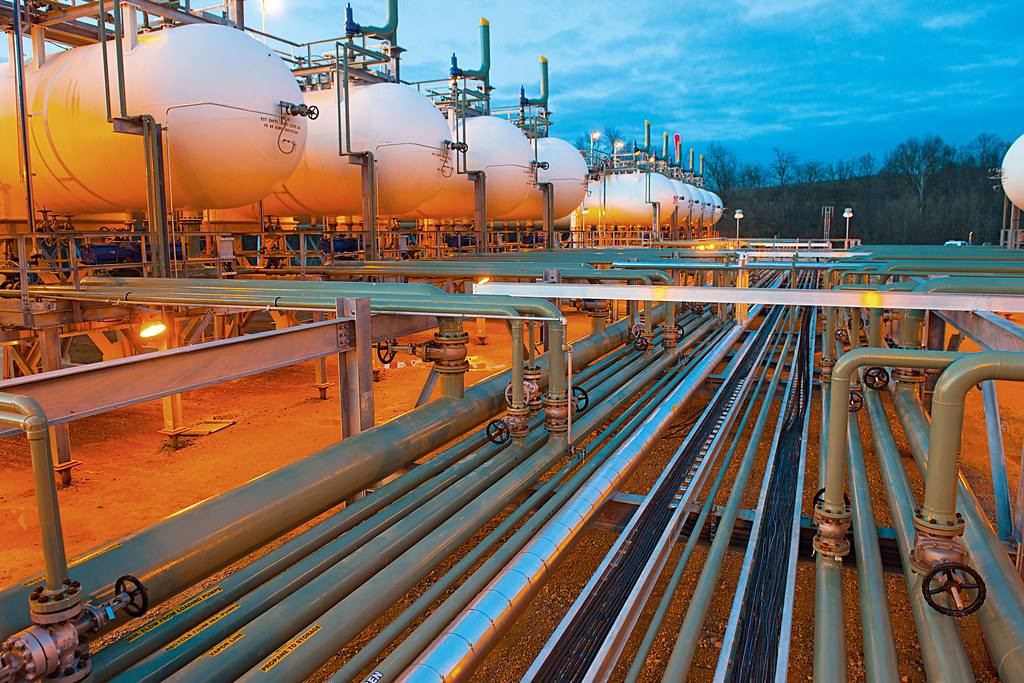 The United States has strongly opposed the opening of the pipeline, fearing it would further increase Europe's dependence on Russia and give Putin a major influence in regional politics.

Government officials are concerned that Russia will cut off gas supplies to European countries if Ukraine invades.

Europe relies on Russia for about 47 percent of its natural gas, most of it through pipelines - including Jamal, which runs through Belarus and Poland to Germany, the Nord Stream, which runs directly to Germany, and routes through Ukraine.

Now Germany is on the move

The Nord Stream 2 pipeline is the subject of much debate in Germany. The Ministry of Foreign Affairs recently took over Annalena Berbock from the ranks of the Greens, who strongly oppose this project.

Russian Foreign Minister Sergei Lavrov said after a meeting with Burbock in Moscow that the pipeline would contribute to both German and European energy security.

Berbock, on the other hand, says Berlin will persevere in defending core values, even if it has to pay a high economic price for it, in the event of a Russian invasion of Ukraine.

While some accuse Putin of bluffing, others warn that it is dangerous to push him into a corner, suggesting that the situation in the East could be resolved in the near future.

VIDEO | Andonovic: US and Russia ready to fight to the last Ukrainian?

The EC is closely monitoring the outbreak of monkeypox in Europe