Dr. Nenad Lazarov complained about how patients are re-infected according to my list 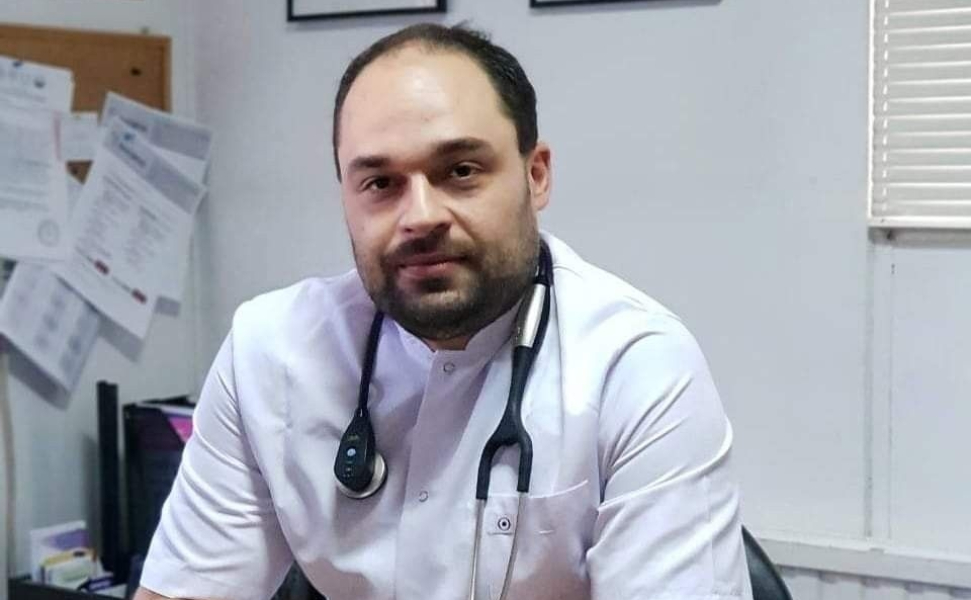 Omicron strain is rapidly spreading in the country in the past period, but also the number of people who became infected again for the second time is increasing.

- During the last week, a total of 1.559 reinfections were reported, with an increase of 25 percent compared to the previous week. 97 deaths were reported in 20 cities during the past week, ie 76,4 percent more than last week. Most of them 38 are from Skopje. In terms of age, most of the 85 or 87,6 percent of the dead belong to the age group over 60 years, and eight deaths were registered in the age group from 50 to 59 years, two in the age group from 40 to 49 years and from 30 to 39 years, according to the IPH.

Doctor Nenad Lazarov announced on his Facebook profile that his list of patients is being re-infected 11-12 months after contracting the virus.