How to lower cholesterol: These eight good and tasty foods are a great substitute 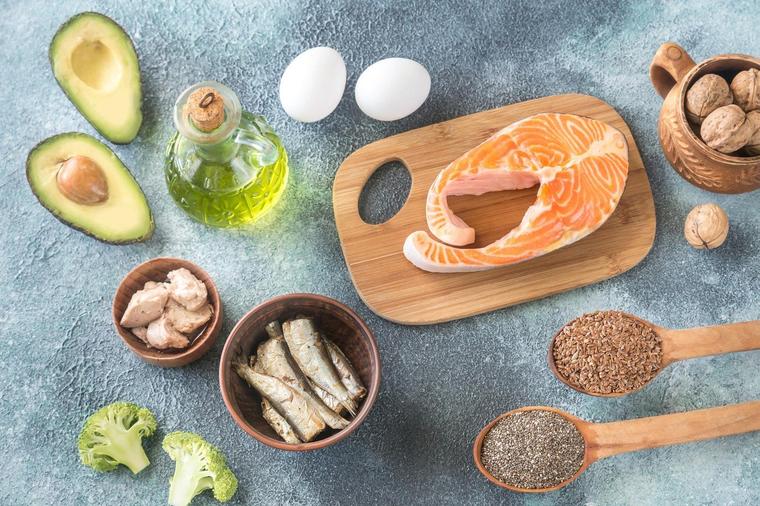 Do you want to get rid of cholesterol and your food does not lose its taste? Most people think that if they watch their cholesterol, they will have bad taste in their meals. But that is not the case. Here are some good substitutes for the food you already eat, which will make your diet easier.

1. Nuts instead of cubes, toasted pieces of bread for the gym

Carbohydrates can cause high cholesterol. For a healthier salad, replace the wafer with walnuts, which are high in saturated fat. They will lower cholesterol levels.

Moderate alcohol consumption can cause a slight rise in so-called "good" cholesterol.

But daisies or mixed fruit juices that contain carbohydrates will not help. Switch to red wine - it contains one tenth of the carbohydrates contained in margarita, as well as antioxidants that lower the level of "bad" cholesterol and increase the level of "good".

A maximum of one glass per day is recommended for women.

For a snack, do not eat crackers and whole cheeses, which have high levels of saturated fat, and they are one of the culprits for high cholesterol. Eat nuts and edams, which are low in saturated fat instead.

Seasoning salads with something high in fat is like running and smoking at the same time - it has no effect.
There is a low fat alternative - season your salad with vinegar and lemon juice.

5. Margarine instead of butter

One tablespoon of butter contains more than 7 grams of saturated fat - that is more than a third of the recommended daily allowance. It also contains high levels of cholesterol. Replace butter with vegetable oil spread, and that way you will get good fats instead of bad ones. And instead of cooking butter, use olive oil.

6. Minced turkey instead of minced beef

Meat contains saturated fat - which contributes to high blood cholesterol levels. Turkey meat contains half of the fat contained in beef, and can be a good substitute for it in most dishes.

7. Chicken is good, but fish is better

Although chicken and turkey have less saturated fat than pork, lamb and beef, they also contain cholesterol. One of the best ways to lower your cholesterol during your diet is to eat more fish, which is very low in fat and contains omega-3 fatty acids, which are good for the heart.

Tortilla chips are often considered a healthy substitute for potato chips. He is healthier, but even healthier are popcorn, which has 80 percent less saturated fat than tortilla chips, and twice as much fiber.

Symptoms that indicate a lack of calcium in the body

Neda Ukraden with a perfect line in the eighth decade: I love the "Lipo" weight loss system because it gives fast results

Here are some ways to alleviate the symptoms of pollen allergies