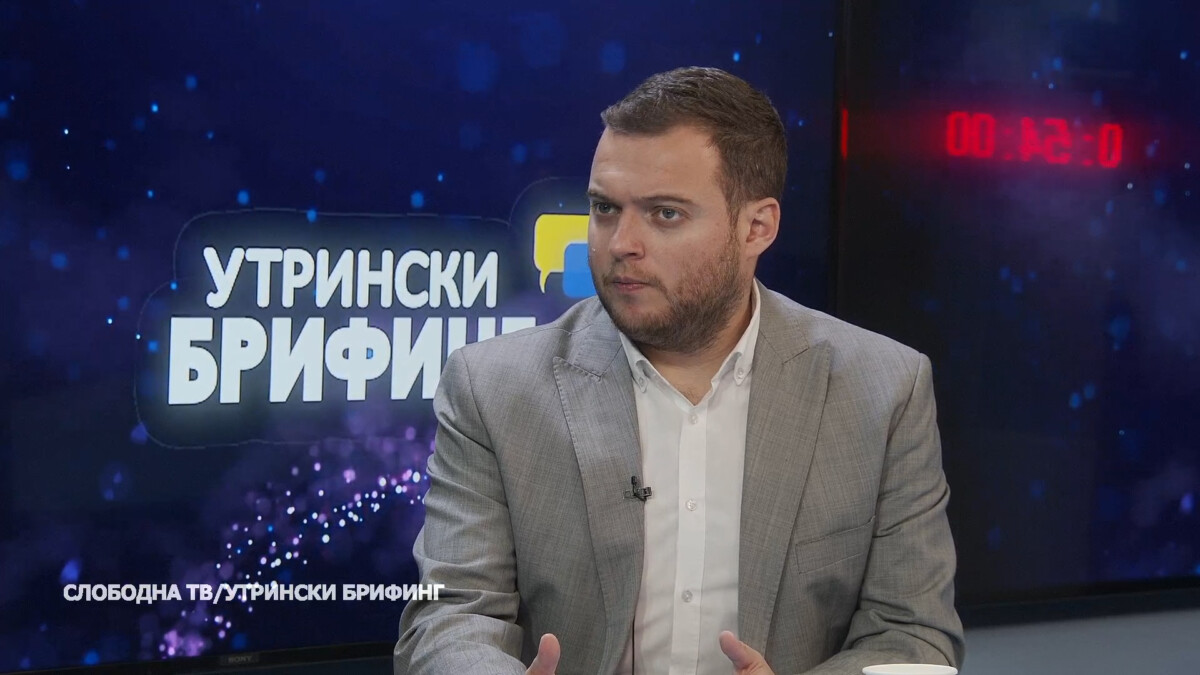 He added that Mickoski was not a target tonight, but, as he says, "played the worst role for the state and the citizens".

"Shameful, terrible and dangerous is the behavior of the opposition, which tries to show some kind of inter-ethnic tensions that are actually provoked by the most senior representatives of the opposition parties. This is the man Mickoski, according to their bloody script, was supposed to play as his attacker. Zufi Coca. Look who it is, the Ministry of the Interior has already detained this person. This man is the brother of a senior member of Hristijan Mickoski's coalition partner, Alijasna, who is also the director of the Public Enterprise "Communal Hygiene" - Skopje,' says Kaevski.

He pointed out that this is the brother of the president of the branch of the Alliance for Albanians in Chair and "the main functionary in Danela Arsovska's campaign".

"VMRO DPMNE does not change, Mikoski does not change. Everything is fake in VMRO-DPMNE, even this bloody scenario that failed tonight. They have no other strategy at all than creating tension, conflict and fear among the citizens. They are ready to sacrifice people for their political goals, they are ready to burn the whole country. We will not allow that. It is not about any inter-ethnic tensions, but a bloody political scenario that we have already seen. Citizens should not give in, we appeal for calmness, and for the institutions to do their job and for all involved to be held accountable before the law. We will not allow destabilization and all their destructive scenarios will be defeated again," said Kaevski.