Jovanovski: Only three laps to enter the final in the 25 meters were missing 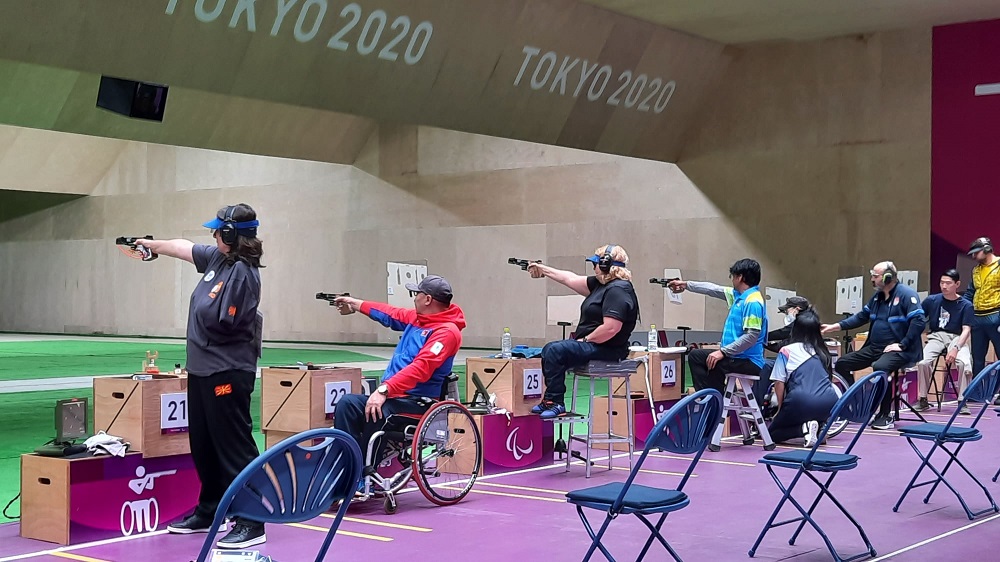 Nakovska Bikova will have her last performance in Tokyo on September 4 / Photo: Macedonian Paralympic Committee

The selector of the Macedonian Paralympic team and President of the Paralympic Committee of Macedonia, Branimir Jovanovski analyzed the second of three performances of Nakovska-Bikova at the Paralympic Games in Tokyo, Japan.

As is already known, at the Olympic shooting range in Asaka our representative won the ninth place in the SH1 pistol discipline at 25 meters.

After 30 shots in the fast part of the discipline with 274 laps, ie 564 laps in total, Olivera Nakovska Bikova found herself one step closer to the grand final from which she was separated by only 3 laps, winning the final ninth place.