Jovanovic: The French proposal shows how disconnected the EU is from the Balkan reality 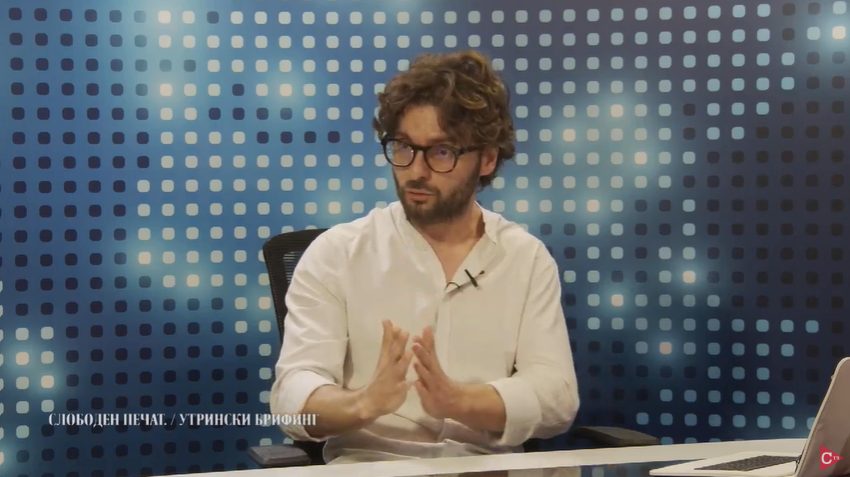 The French proposal illustrates how disconnected the EU is from the reality of the Balkans, commented the former finance adviser, the professor Branimir Jovanovic.

"Anyone with basic knowledge of the situation in Macedonia would know that the proposal cannot be accepted by the people and that it can only lead to mass protests. Possible epilogues range from overthrowing the current government to just formal acceptance of the proposal, without actual implementation. In both cases, the country will not make any progress towards the EU, which will feed nationalism and Euroscepticism. Therefore, the EU has no other alternative but to completely withdraw the proposal and immediately start negotiations with Macedonia, without any delay or conditionality", says Jovanovic.

He states that it "will not heal all wounds, but at least some hope will remain".