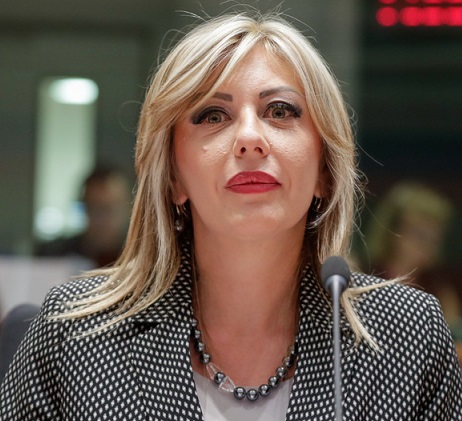 The Serbian Minister of European Integration, Jadranka Joksimović, stated that when Serbia becomes a member of the EU, it will have to comply with the EU's policy regarding the introduction of sanctions against Russia, the MIA correspondent from Belgrade reported.

- The unity of everyone in the EU and among the candidates is an instrument that weakens Russia, because it avoids a global conflict that would lead the world to collapse, said Joksimović in an interview with the Kurir newspaper.

She estimated that the new government will speed up the reforms and the European path of Serbia.

- During the next year, we will have ready cluster two - internal market and five - cohesion, resources and agriculture. Cluster three – inclusive growth and competitiveness is already ready, and cluster one – rule of law and four – green agenda and sustainable connectivity are already open. Cluster six remains in terms of common foreign and security policy, Joksimović explained.