Jokic and Doncic in the ideal team of the NBA League 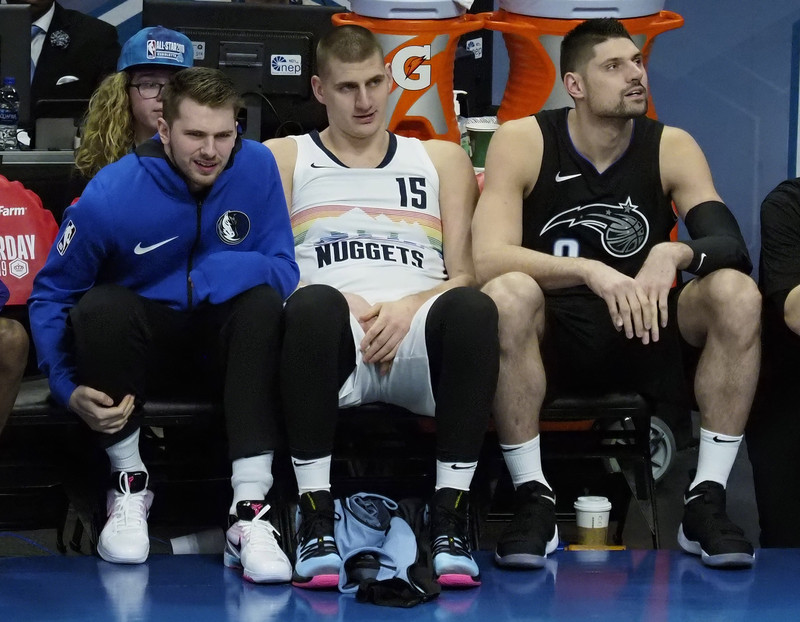 Nikola Jokic and Luka Doncic are selected in the first team of NBA League this season, it is published on the official website of that competition.

The NBA League has announced the names of the players of the three best teams in the league for 2021, which the journalists chose by voting.