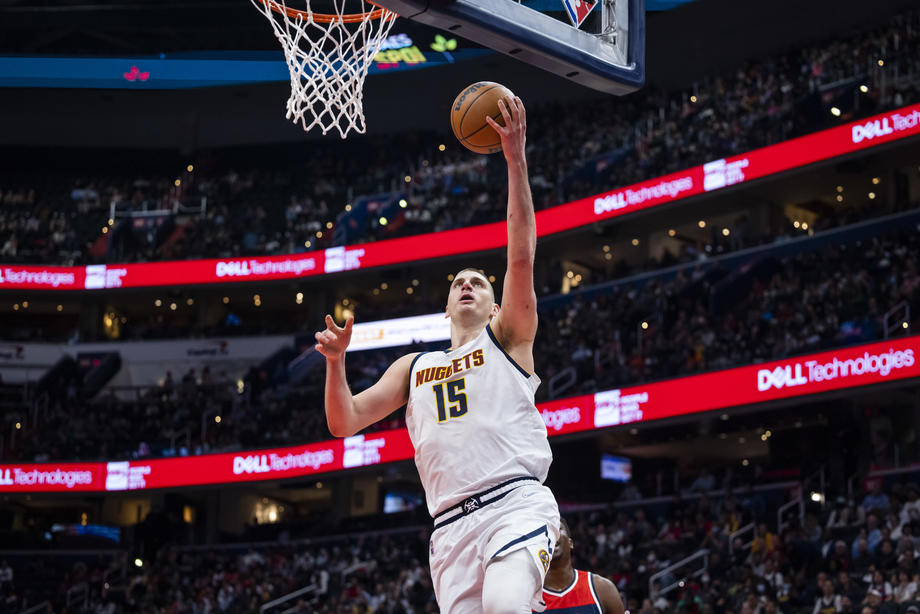 Nikola Jokic shone again this year in the jersey of the Denver Nuggets in the NBA League/Photo: EPA-EFE/JIM LO SCALZO

Two-time Most Valuable Player (MVP) in the American professional NBA league Nikola Jokic (27) will continue the contract with Denver Nuggets, according to which he will earn a record $264 million between 2023 and 2028. It is the richest contract in NBA history.

Jokic arrived at the Nuggets in 2015 as the 41st pick in the draft, last season he was the first player in history to score more than 2000 points, 1000 rebounds and 500 assists.

The Minnesota Timberwolves have decided to offer their biggest star a max contract Karl-Anthony Towns (26), according to which he should earn $224 million for the period from 2024 to 2028, and with this increase his salary in the next six seasons would reach $295 million.

VIDEO: PPD Zagreb is the second participant of the F4 tournament in SEHA

Bekali: If we qualify for the Champions League groups, I will build a 100.000-seat stadium

Ndombele will be Elmas' new teammate at Napoli

Russian striker Vasiliev: I liked the idea, I immediately agreed to come to Bitola

Doncic: Serbia is one of the favorites of the European Championship