He publicly insulted her, so she made him sincerely apologize: 50 Cent mocked Madonna's topless photo 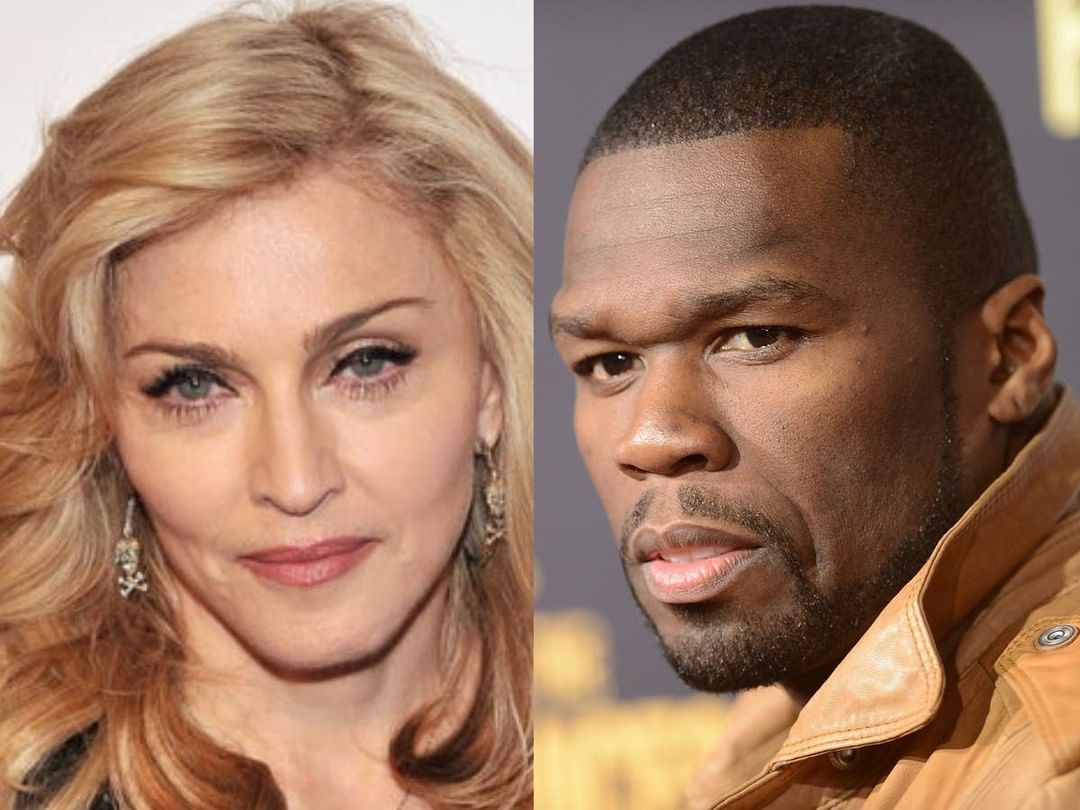 Rapper and producer 50 Cent apologizes to Madonna after he mocked her recent Instagram photo.

Earlier this week, the "Material Girl" singer shared a series of controversial photos on her Instagram account in which she is wearing black underwear and fishnet tights in bed, with one of her breasts exposed. Instagram later deleted the photo, and Madonna posted a censored version again.

However, shortly after the original images surfaced on social media, the actor compared a photo of Madonna's feet to the fall of the Wizard of Oz house onto the Evil Witch of the East. He wrote in the memo: "Stars asked me to make a remake. "I only said if Madonna could play the role because I need stellar power and sex appeal in this one."

In a second deleted post, 50 Cent, whose real name is Curtis Jackson, added: "It's Madonna under the bed trying to make a 'virgin' at 63. "She fired if she did not lift her old ass."

Madonna retaliated against the rapper through her Instagram story, sharing a photo of the two posing amicably in 2003.

"Here is 50 Cent pretending to be my friend. Now you decide to talk nonsense about me. I guess your new career is to get attention by trying to humiliate others on social media. The lowest choice you can make as an artist and adult.

"You are just jealous, you will not look as good as me or have fun when you are my age."

A post shared by The Lady Gurus Fan Page (@ladygurusshowfan)

Following the reaction, 50 Cent apologized to Madonna, posting a new message on Twitter.

"I must have hurt Madonna, she went and dug up an old MTV photo from '03. Ok, I'm sorry I did not mean to hurt your feelings. "In any case, I do not benefit from this. I said what I thought when I saw the picture because of where I saw it before, I hope you will accept my apology," wrote 50 Cent.

So far, Madonna has not responded to the last 50 Cent tweet, which has since been removed.

The star has been nicknamed in recent years for making fun of his peers in the industry. In 2020, he used Instagram memes to ridicule Megan Di Stallion, in 2018 he ridiculed Ashanti on social media after she received low ticket sales for a later canceled performance, and found herself in a heated discussion with Will Smith after criticized his wife Jada Pinkett-Smith for publicly sharing that he has a relationship outside of the couple's marriage.

VIDEO | "You are Maestro, the greatest genius in the family": Emotional commemoration in honor of Alexander Dzambazov

What he does today: Branislav Nikolov, musician and singer in the band "Foltin"

PHOTO + VIDEO | Ronaldo gave an incredible surprise to Georgina in Dubai: The football player is over!